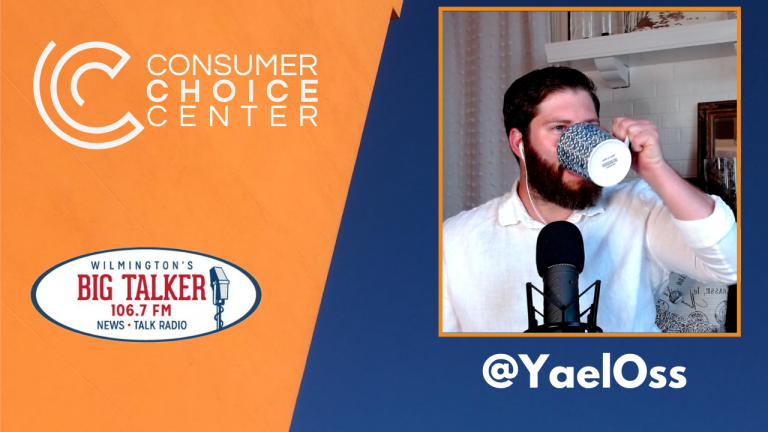 –Traveling into the U.S. from abroad

–Wealth taxes and their destructive effects 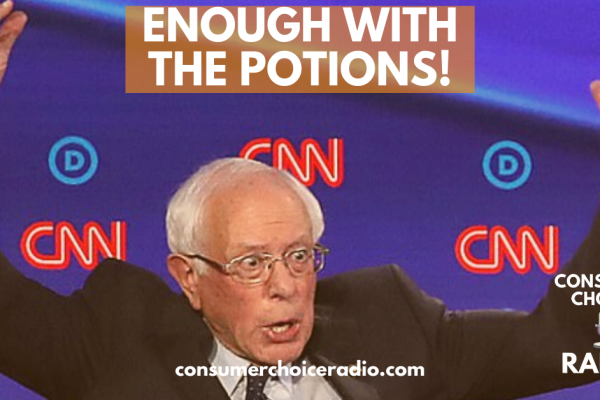