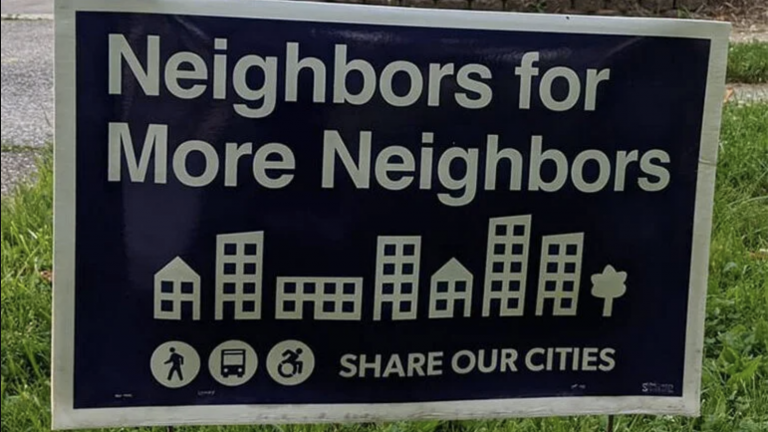 For those of us who’ve grown up around the Queen City, she’s only gotten more beautiful with age. The Southern capital of banking has become a premier hub for technology, energy and finance, complete with the fifth-highest major city population boom in the country. That’s led to a more diverse and inclusive economy, but also higher costs of living that make life difficult for many residents.

A recent UNC-Charlotte Urban Institute report found that 44% of Charlotte renters are cost-burdened, meaning they spend more than a third of their income on housing. That, combined with a history of redlining and discrimination in minority neighborhoods, means we need significant change for a more just and affordable city.

To accommodate growth and address the historical and economic injustices facing minority communities, Charlotte will need to be bold. YIMBY bold.

YIMBY – “Yes In My Backyard” – is a social movement that unites progressives on the left and free-market libertarians on the right. It advocates pro-development and pro-density policies, and sees a lack of housing supply as a major cause of unaffordable rents, as well as zoning laws that restrict growth.

If Charlotte wants to attract companies scouting for new headquarters while providing low-cost housing to its rising middle class, it will need YIMBY policies. That means fast-tracking building permits, repurposing zoning for mixed-use, and removing single-family house zoning, which makes up 84% of Charlotte’s residential neighborhoods. We would have more duplexes and triplexes, walkable communities and businesses, and homes for the next generation of residents.

Despite the efforts, opposition remains.

Too often, YIMBY policies are thwarted by an unholy alliance of affluent suburbanites who want construction far from them, and well-intentioned social activists who champion government-subsidized “affordable housing” at the expense of private development. Both divergent causes make up a unique NIMBY (Not In My Backyard) coalition, opposing market-based growth but for different reasons.

Last year, it was the Beatties Ford Road townhome project, opposed by activists and city councilors who complained of increased traffic and an unwanted “facelift” to the then-empty lot. Before that, it was the Keyo Park West tiny home development, opposed by city planners. Plans to clarify regulations were shelved, and the project died amid lawsuits, putting tiny homes in a gray zone.

In Charlotte politics, the debate on housing centers on various schemes to subsidize affordable homes, rather than endorsing more construction.

In July, the city council explored adopting development impact fees to raise funds for infrastructure and transit. While attractive to revenue-deprived city planners, these fees are an effective tax on new homes, meaning higher home prices that would put them above-market for too many. That discourages new housing when we need it the most. There are better solutions. Charlotte planning director Taiwo Jaiyeoba wants to eliminate single-family zoning, and that’s a good first step.

Next, our leaders could overhaul zoning regulations to blend residential and commercial properties, what we call upzoning. That would avoid piecemeal zoning petitions that slow the process+ and would spur new communities that combine affordable living with jobs and economic opportunities. They could also remove parking requirements that often hamstring dense apartments.

Rather than centrally planning the next affordable housing project or raising fees on new homes, city leaders should encourage private developers to increase supply at more affordable prices. That would offer people of all income levels a place to live.

By injecting a dose of YIMBY, the Queen City would achieve its destiny as a great American city.

Yaël Ossowski is a Charlotte-area native and deputy director at the Consumer Choice Center.

This article was published in the Queen City Nerve. 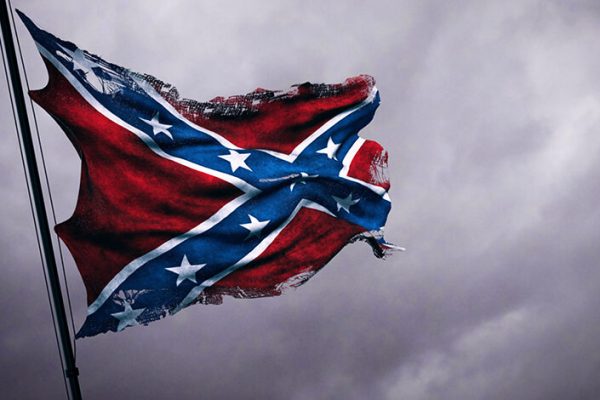 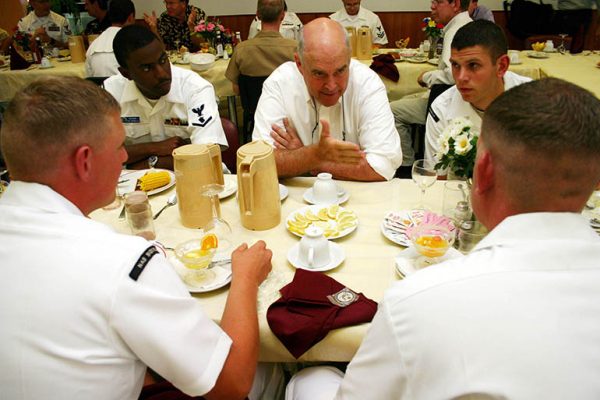