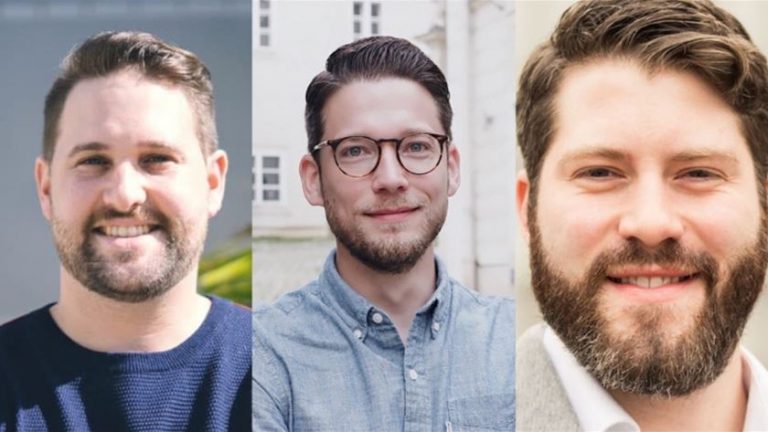 Vaping is under attack, and that is bad news for public health and smoking cessation, argue David Clement, Michael Landl and Yael Ossowski.

Vaping has been proven to be an effective harm reduction tool for adults who are trying to quit traditional cigarettes.

It reduces the harms posed by smoking by decreasing or removing the combustion of tobacco altogether, which is why in 2015, Public Health England declared vaping was 95% less harmful than combustible tobacco and began recommending current smokers switch to electronic cigarettes.

Countries like Canada and New Zealand followed their lead helping to save millions of lives. In fact, vaping achieved, in a short period of time, what public health authorities hoped to accomplish in a far greater time span: fewer people smoking traditional cigarettes.

Despite vaping’s efficacy as a harm reduction tool, it has become a target for politicians and activists, with new regulations, restrictions and bans popping up around the world. Right now the prime target for legislators is flavoured vaping products.

Unfortunately, there are efforts to ban or restrict the sale of flavoured vapes in countries such as the United States and the Netherlands, with several others following their lead. If flavour bans go global, it would be disastrous for public health.

New research from the Consumer Choice Centre and the World Vapers’ Alliance shows that flavours in vapes are essential for helping smokers quit. In our recent policy paper entitled, ‘Why Flavours Matter’ we were able to show that banning flavours would have a profoundly negative effect on society, pushing smokers back to cigarettes or to the dangerous black market.

Two-thirds of current vapers are using some form of flavoured liquids. Vapers prefer flavours over tobacco flavoured e-cigarettes, mainly because flavours don’t remind them of the taste of cigarettes.

Because of this, researchers at Yale concluded that vapers who use flavours are 2.3 times more likely to quit smoking than those using tobacco flavoured e-cigarettes. It is reasonable to assume that restrictions and bans on flavours will significantly limit the usefulness of vaping as a cessation tool and will drive vapers back to cigarettes, which is nothing worth celebrating.

“While proposed flavour bans are well-intentioned, they have disastrous outcomes. Legislation on vaping flavours must take the facts of smoking cessation and harm reduction into account, and we urge legislators against the widespread implementation of such bans”

Another option for vapers who prefer flavours is to resort to the black market. Flavour bans could balloon the illegal market for vapes. Because of the ban on flavoured vaping products in Massachusetts, the market for illicit products is expected to reach $10bn.

Flavour bans have driven some to create vaping liquids in their own homes without any legal oversight, developing unregulated and potentially dangerous products. These illegal sales are outside a state’s tax regime, which means t they lose revenue they otherwise would have acquired if these products were legal.

While proposed flavour bans are well-intentioned, they have disastrous outcomes. Legislation on vaping flavours must take the facts of smoking cessation and harm reduction into account, and we urge legislators against the widespread implementation of such bans.

Banning flavours would disproportionately harm smokers who are trying to quit, which runs against the goals of public health agencies. But good intentions in themselves, do not matter; only good outcomes.

Originally published in The Parliament Magazine. 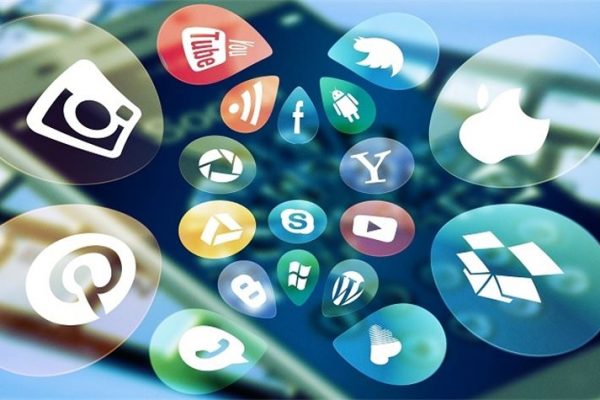