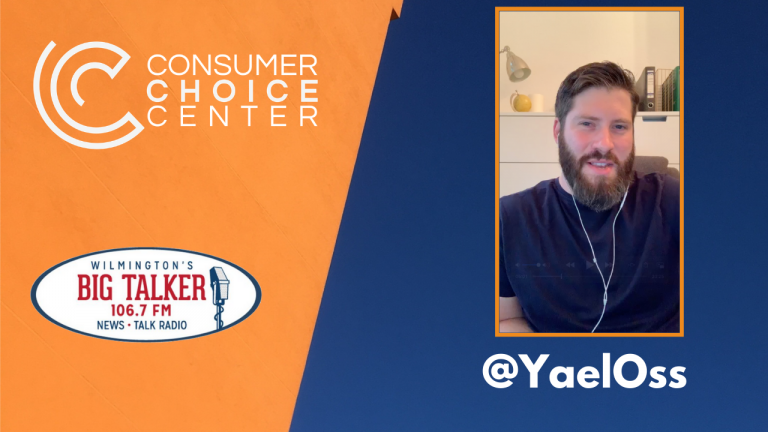 –TikTok in NASCAR: what should people know 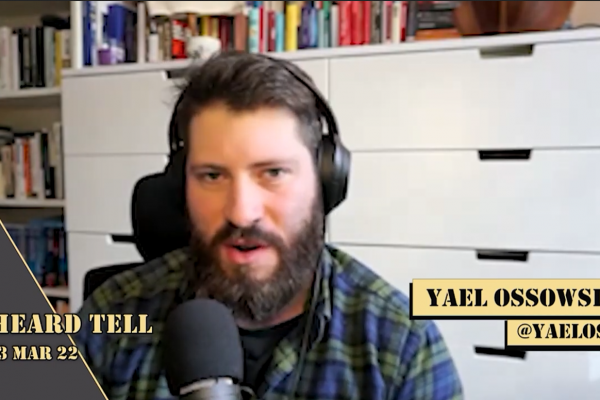 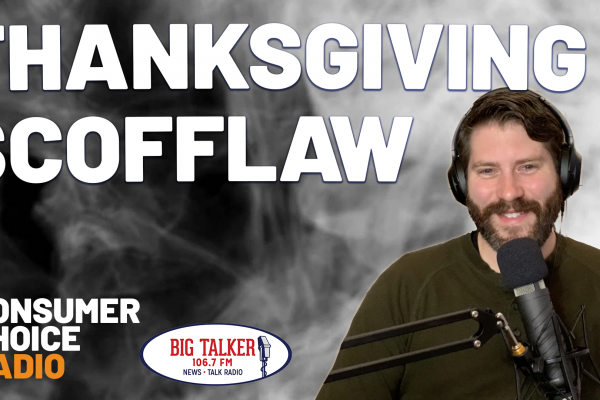