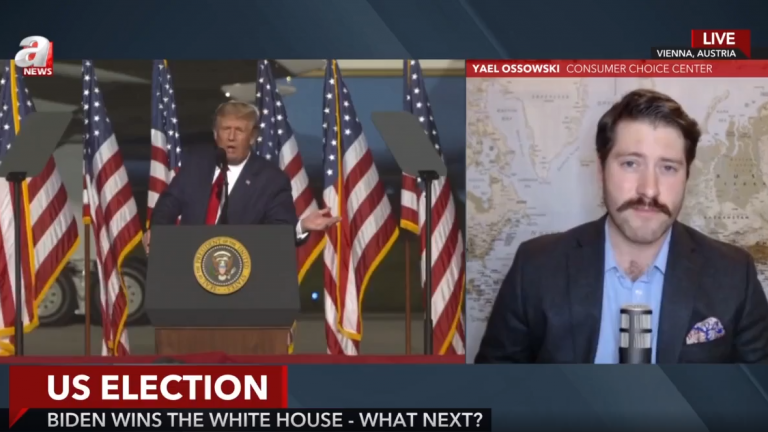 CCC Deputy Director Yaël Ossowski is interviewed on ANews to give perspective on the US elections and the aftermath, including what consumer advocates should do next. 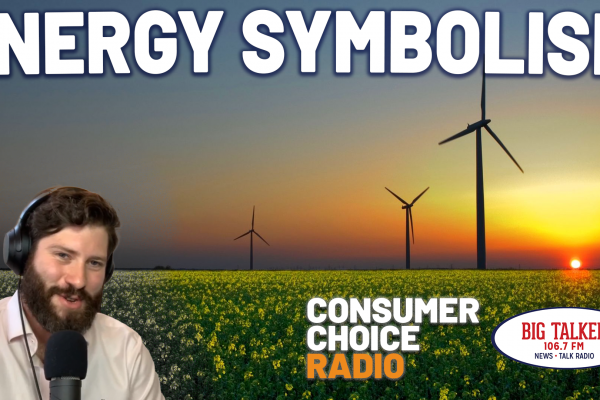 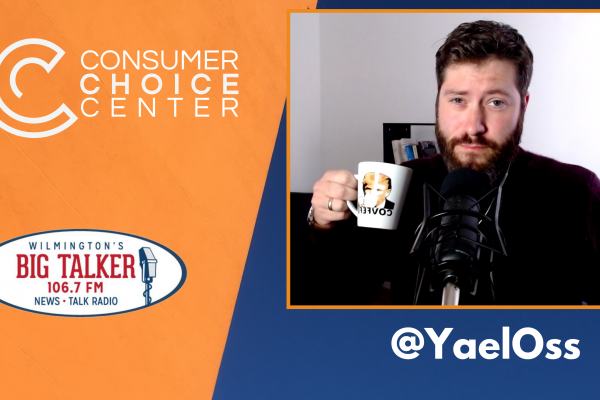