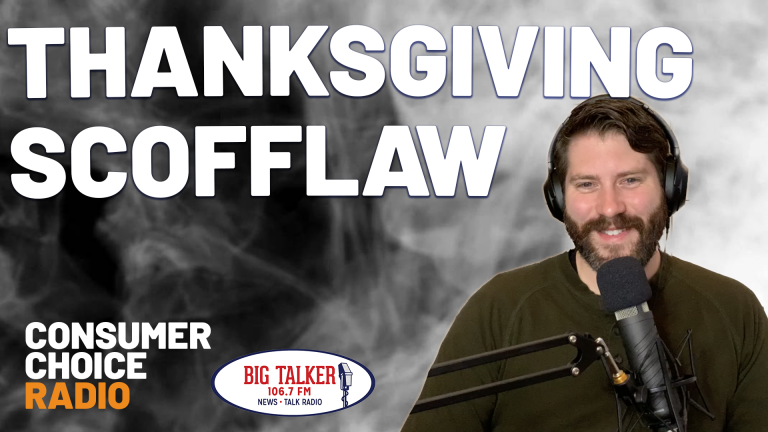 -Being a Thanksgiving Scofflaw