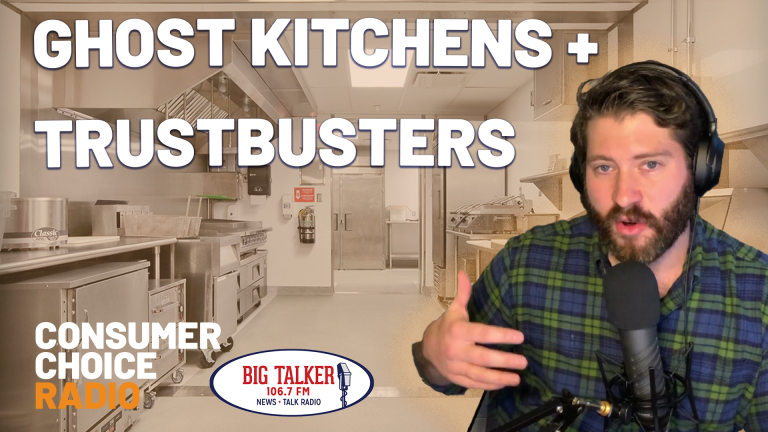 -Ghost kitchens spring up to serve customers in pandemic 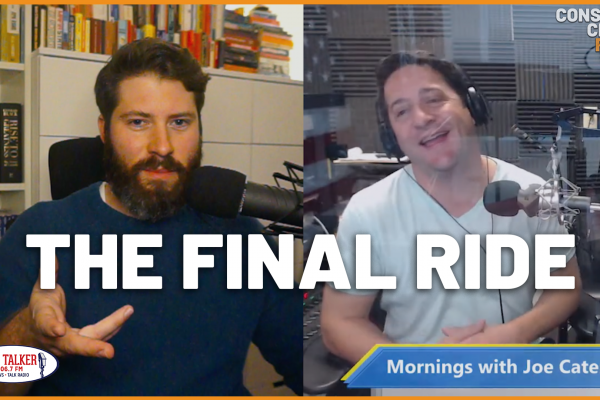