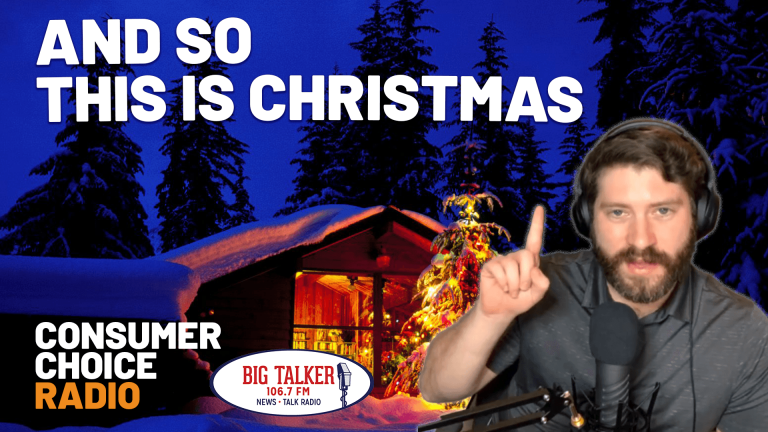 -How was President Trump for consumers?

-Could we have had more competition in healthcare? What is the best position on trade for consumers?

-The Ossowski Christmas in 2020 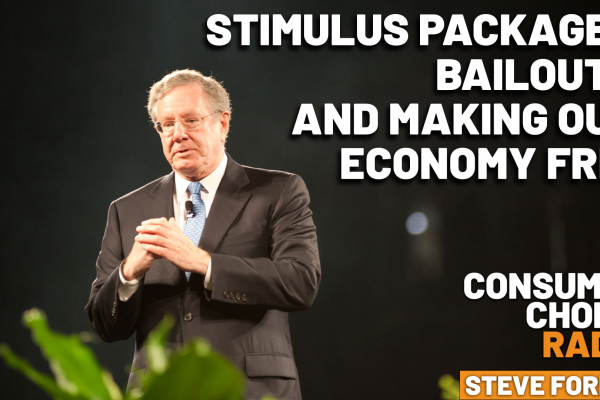