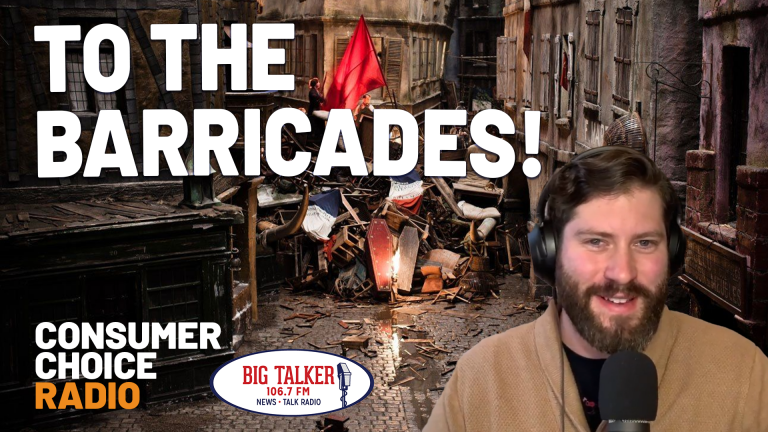 Coming back from the holiday break, we’ve got a barnstormer of a week to cover.

We’ve got the Capitol overrun, the new Trump(ish) GOP and what it will do in NC and federally, decentralizing our political culture, and what we’ve learned from the government distribution of vaccines.