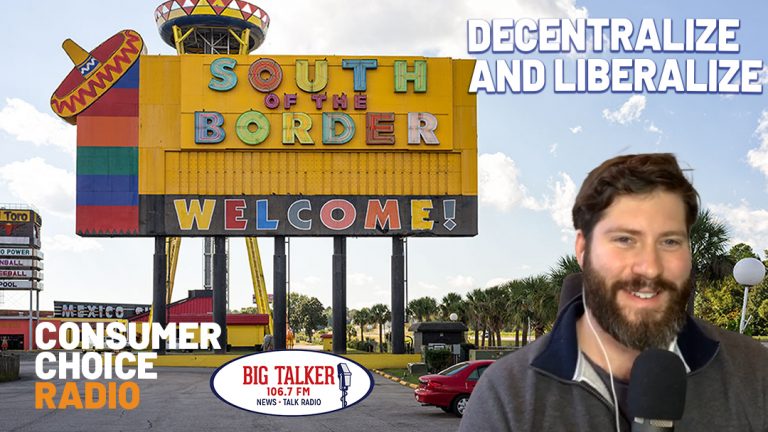 -The Big Tech censorship and the need for decentralization and competition

-The duopoly of American political parties