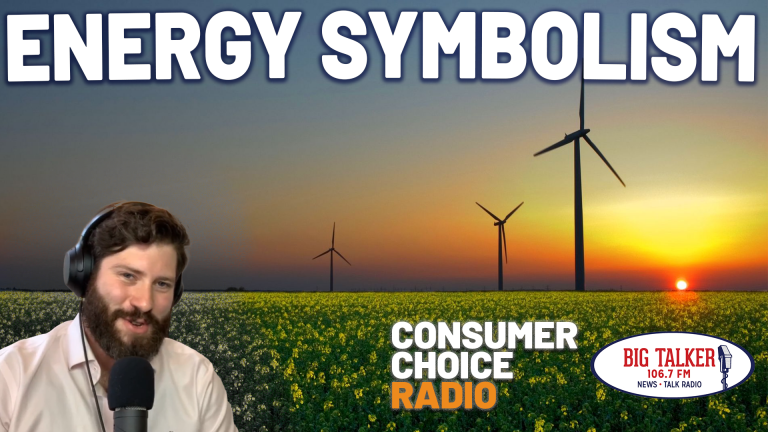 -Governing by Executive Order is wrong and counterproductive 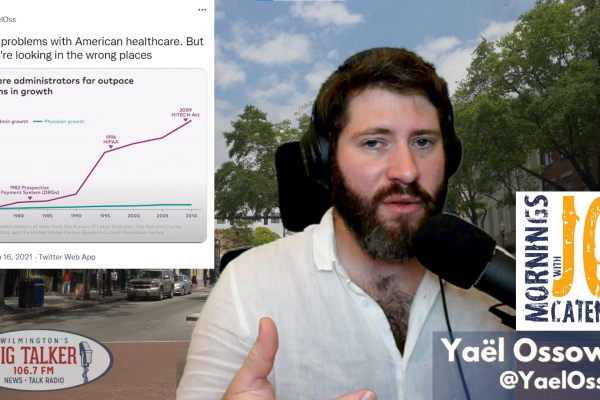 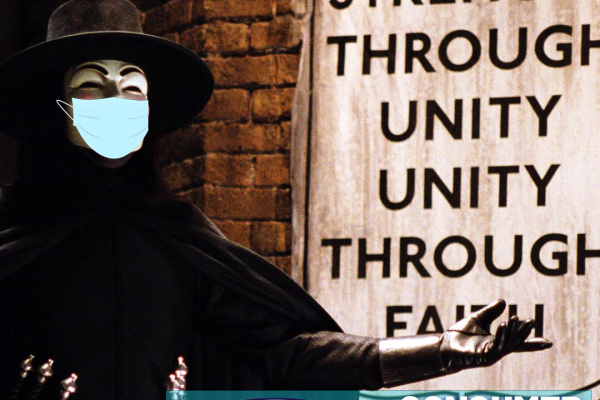 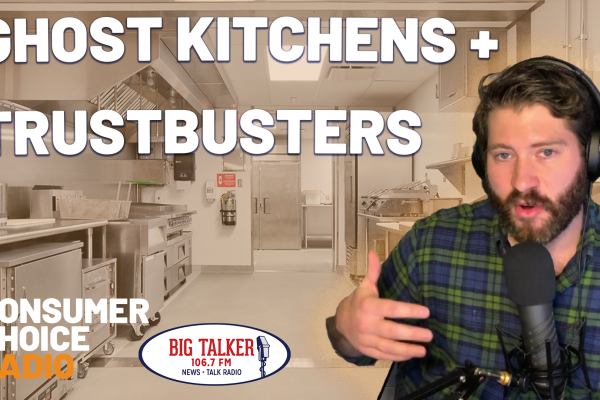