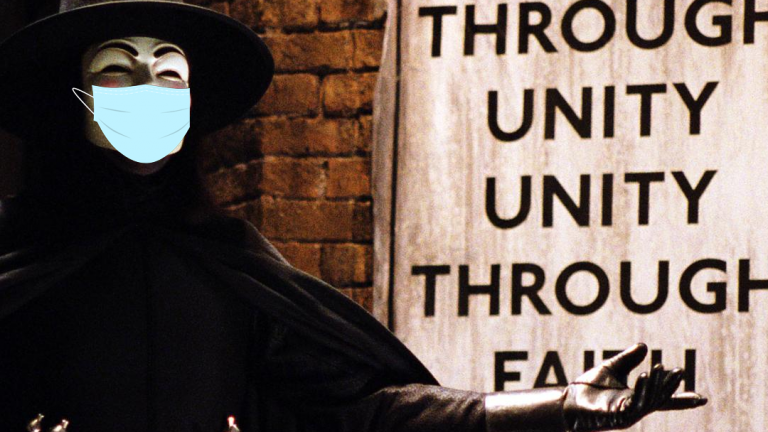 -I can’t take pandemic TV and ads anymore. It must end

-Vaccines were supposed to bring us out of this. We must hold them to it 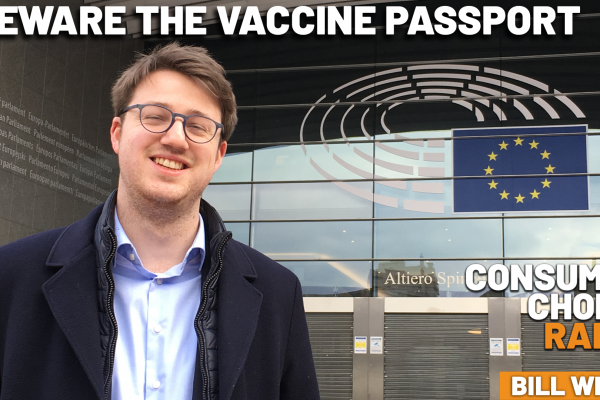 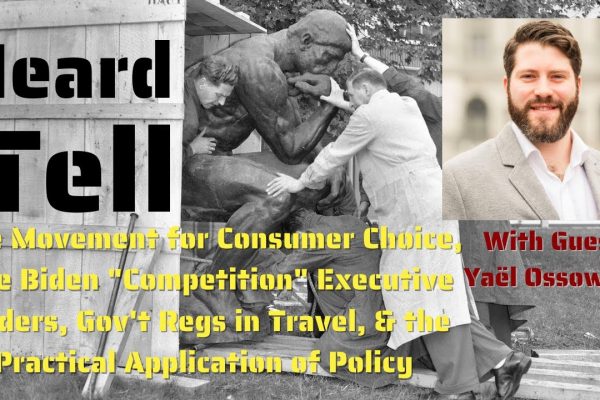 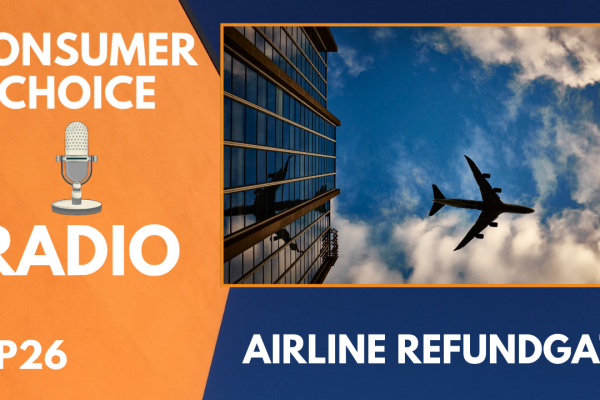