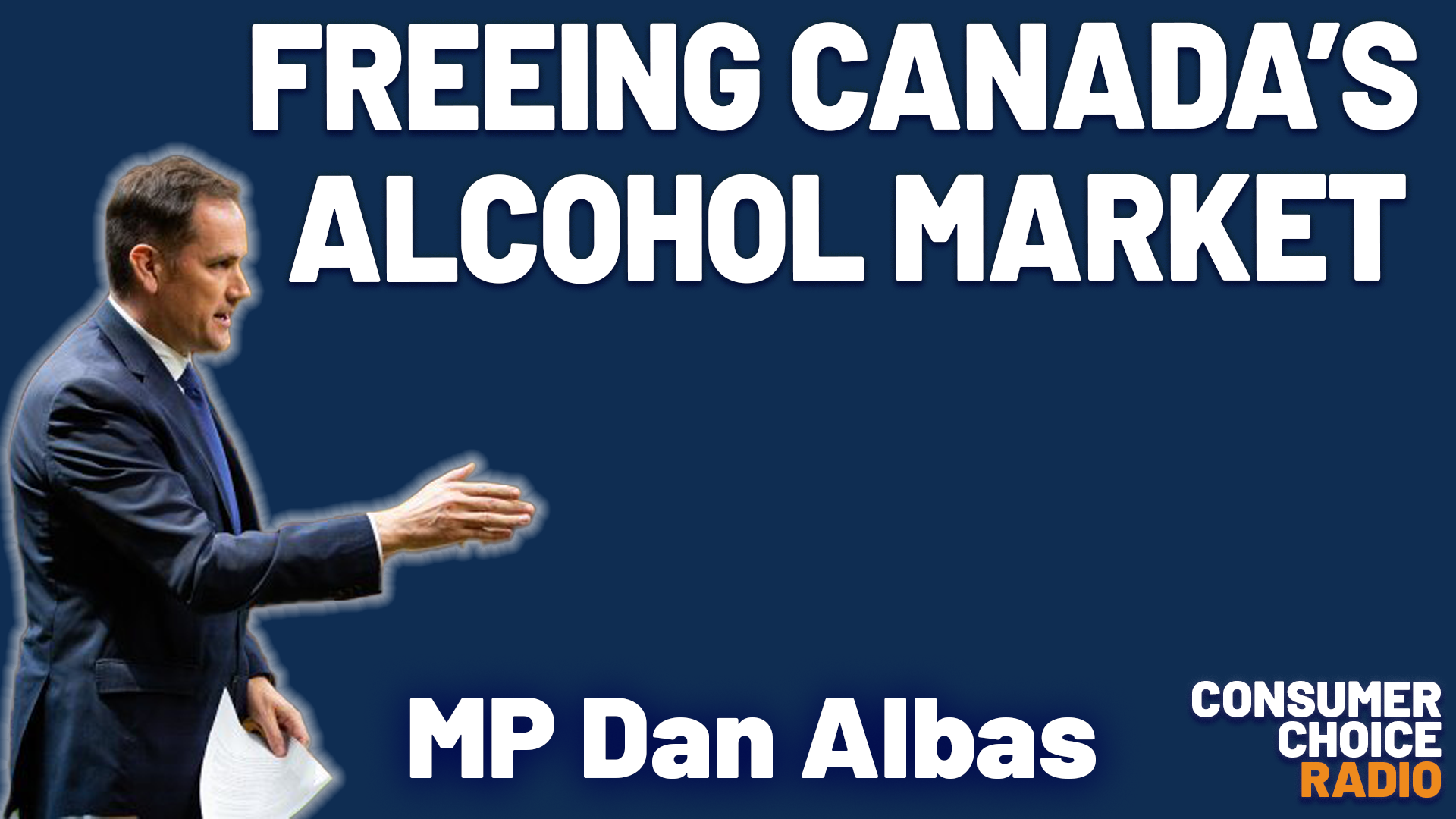 Consumer Choice Radio is now an internationally syndicated program. We’re making our debut this week on Sauga 960AM in Ontario, Canada, and our program will continue to broadcast on Big Talker 106.7FM in North Carolina.

First segment: Jeff Bezos steps down as Amazon chief: what has Amazon meant for consumers?

Broadcast on Sauga 960AM in the Greater Toronto Area, Ontario Thursdays at 1PM EST and Big Talker 106.7FM in Wilmington, NC Saturdays at 10AM EST.

Send us an email hello@consumerchoiceradio.com