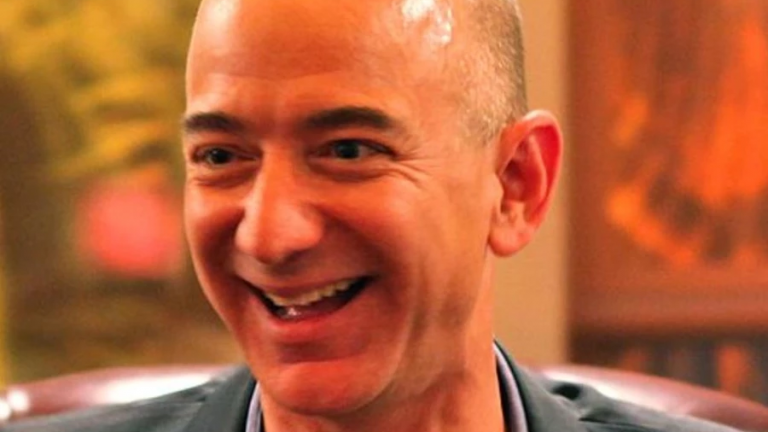 If we’re lucky, Bezos’s example will inspire millions of more entrepreneurs in the 21st century.

After more than a quarter century at the helm of one of the world’s most valuable companies, Jeff Bezos announced this month that he will soon step down as the CEO of Amazon.

The mark Bezos and his company have left on consumers, small businesses, and the entire global marketplace cannot be overstated: he helped create a revolution in the way ordinary people access and distribute goods.

The innovations pioneered by Amazon now empower billions of individuals who buy and sell products online, host and use websites, consume news, books, and movies and expect speedy and accountable delivery as a standard of doing business.

“If you get it right, a few years after a surprising invention, the new thing has become normal,” wrote Bezos in his farewell letter. “People yawn. And that yawn is the greatest compliment an inventor can receive.”

Indeed, so much innovation has poured out of Amazon’s headquarters and distribution centers these past two decades that they have become ubiquitous to our lives, especially in the past year of coronavirus lockdowns.

None of this would have been achieved without significant risks.

As he leaves his perch from atop one of only two trillion-dollar companies that have ever existed, it is worth remembering that Bezos is a true American success story.

With such a distinguished career in delivering value to consumers, Jeff Bezos deserves our thanks and praise.

As he stated in congressional testimony last year, Bezos was raised by a teenage single mother and later his Cuban refugee stepfather in New Mexico. During summers, he worked on his grandparents’ farm, and later tinkered in his parents’ garage to come up with various inventions.

That curiosity led him to the idea of an online bookstore with unlimited titles, a pitch that often led him to get laughed out of boardrooms and universities.

Now, all these years later, with plenty of expensive mistakes behind him, Bezos oscillates between the richest and second richest person in the world.

That said, there are people of every political persuasion that have a bone to pick.

His billionaire status and operation of global distribution centers often puts him in the crosshairs of tax-hungry governments, leftist politicians, and labor activists. At the same time, his ownership of the Washington Post newspaper and various political leanings make him a convenient punching bag for conservatives.

Today, we have a consumer revolution in which we are all empowered to buy and sell products on the Amazon marketplace.

Overall, there are legitimate questions about how Amazon treats its workers, how the company partners with law enforcement, and its pursuit of corporate welfare.

Some would say there are better ways Bezos could distribute his significant wealth in philanthropic pursuits, participate in public conversations, or throw his political weight behind important issues of the day. But it would be a mistake to overlook the overall value Amazon has already provided us.

Today, we have a consumer revolution in which we are all empowered to buy and sell products on the Amazon marketplace, have them delivered seamlessly, and have it all running on cloud computing hardware developed by Amazon engineers. We have the explosive growth of Amazon Prime and its video products, and a Hollywood studio that puts the incumbents to shame.

With such a distinguished career in delivering value to consumers, Jeff Bezos deserves our thanks and praise. If we’re lucky, his example will inspire millions of more entrepreneurs in the 21st century.

This article was published on FEE.org. 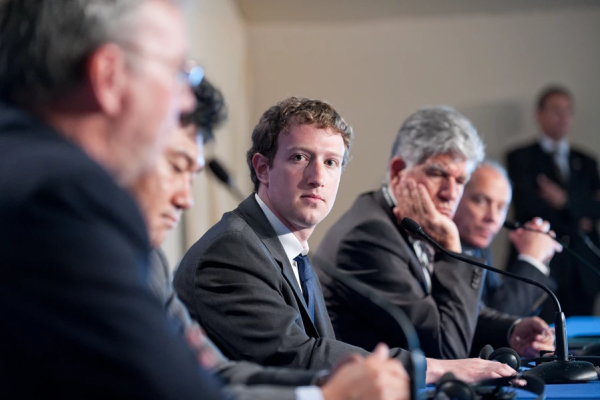 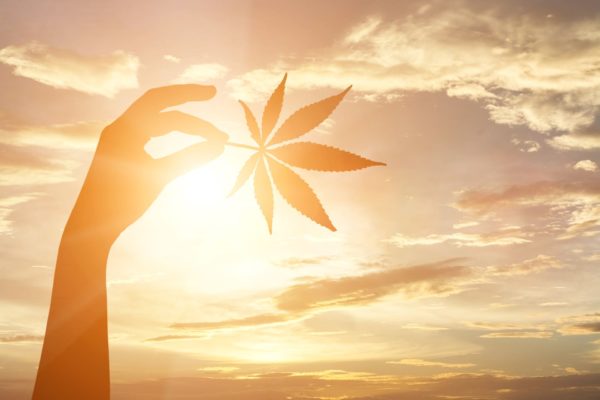 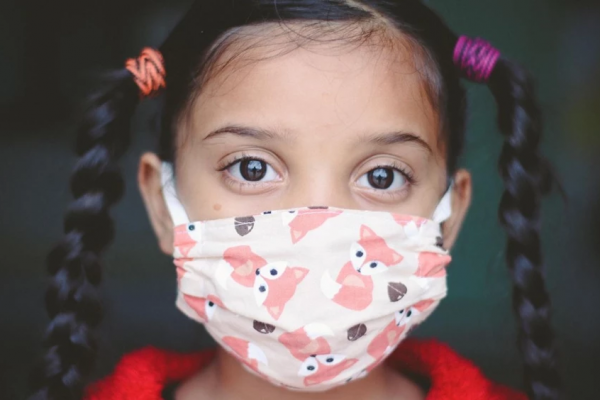 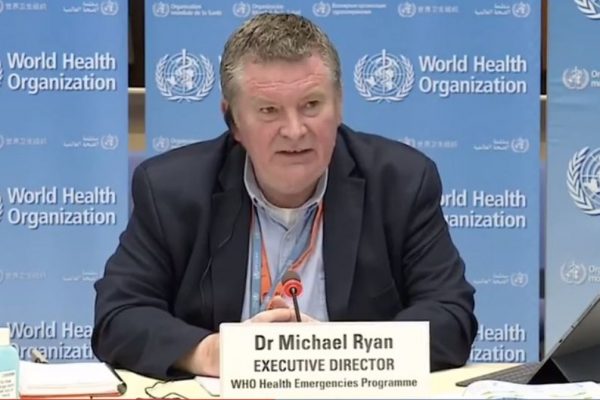