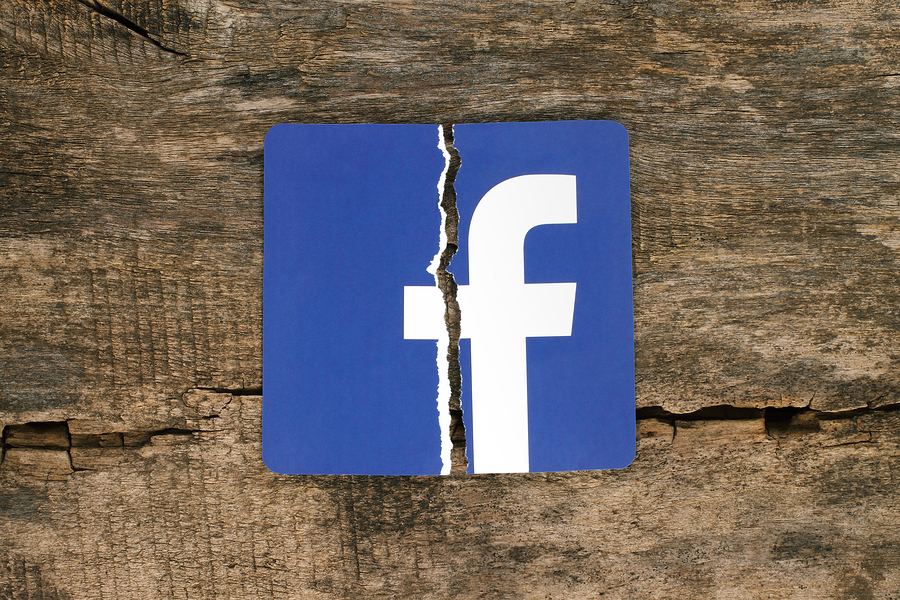 Imagine this scenario: At the behest of several large legacy news outlets, a government institutes a law requiring that every time a news story is linked to on social media, the social network must pay a fee to news outlets.

In other words, to allow a newspaper column or celebrity gossip blog link to appear elsewhere, that website will have to shell out money to the news outlet where it originated.

While such a case seems laughable here in the United States, home to Silicon Valley, that is precisely what Australia recently attempted in its escalating war against tech companies like Facebook and Google.

And countries like Canada, the United Kingdom, India, and France are lining up to be next.

Late last year, the News Media Bargaining Code was introduced in the Australian Parliament to “address bargaining power imbalances between Australian news media businesses and digital platforms.” The bill was the multi-year effort of the country’s competition and consumer commission, requested by the conservative-leaning Liberal Party.

In pitching the law, Prime Minister Scott Morrison made all the necessary overtures signaling opposition to “Big Tech.”

By imposing a link tax on tech firms, the idea was to bolster Australian media companies that have been losing advertising revenue to these platforms. But that comes at a significant cost to both consumer choice and to the openness of the Internet itself.

The founder of the World Wide Web, Tim Berners-Lee, said such a proposal would make the Internet “unworkable,” imposing costs and taxes on what is supposed to be a free space on the open network. In other words, these regulations would likely halt the most basic principles the internet was founded on in the first place.

It is up to media firms to discover innovative and effective methods of capturing digital audiences, not lobby governments to siphon money for them.

Google conceded early in the fight, creating a “news showcase” in countries like Australia, the UK, and Argentina that would offer some premiums to publishers. But Facebook stood its ground.

And though Morrison and his fellow parliamentarians unleashed the pendulum, it eventually swung back hard against Australian consumers.

Recently, millions of Australians logged onto Facebook to find out they could no longer share links or articles from Australian news sites. Rather than upend their business model to comply with proposed legislation, the company decided to block domestic news from being shared on the platform altogether.

It was a bold move intended to demonstrate to the government that media outlets need Facebook more than they need them.

As of Tuesday, however, Facebook has announced it has struck individual agreements with smaller publishers in the commonwealth country.

“After further discussions with the Australian government, we have come to an agreement that will allow us to support the publishers we choose to, including small and local publishers,” said Facebook global news VP Campbell Brown.

This precedent is important for two reasons.

First, Australia’s bill is one of the most brazen attempts to use domestic media law to score revenue from an American tech company.

Much like in the European Union and some Latin American countries, the fixation on taxing and restricting tech companies based in the United States hinges on getting a piece of the pie. Concern for the consumer, and their continued access to information online, is secondary.

We have seen it with Uber and Apple in Brussels and London, and it will no doubt continue as tax-starved countries attempt to reign in what they perceive as the golden goose.

That is why these policies are so destructive to consumers and the fundamental principles to an open Internet.

The key to media outlets thriving and evolving in the digital age will be innovation and creativity, all of which benefit consumers, not bans, tax hikes, or zealous media laws.

This article was published in InsideSources.