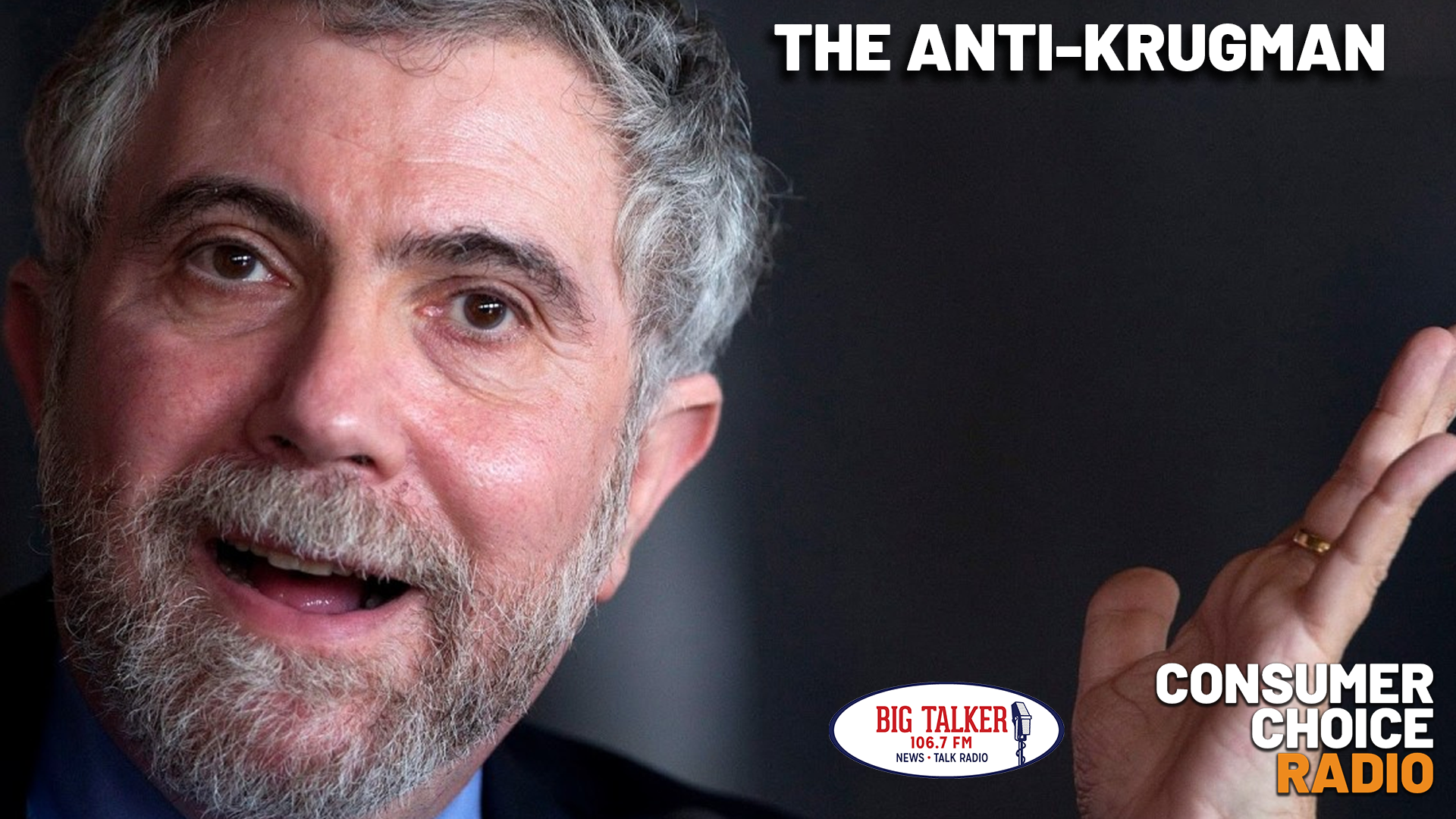 -The WHO is leaving Wuhan, China empty-handed and we still have no answers on the beginning of the outbreak

-Why the WHO’s failures and mission creep matter

-You have it in your power to make better decisions on your doctors, your dentists, and much more, starting now.