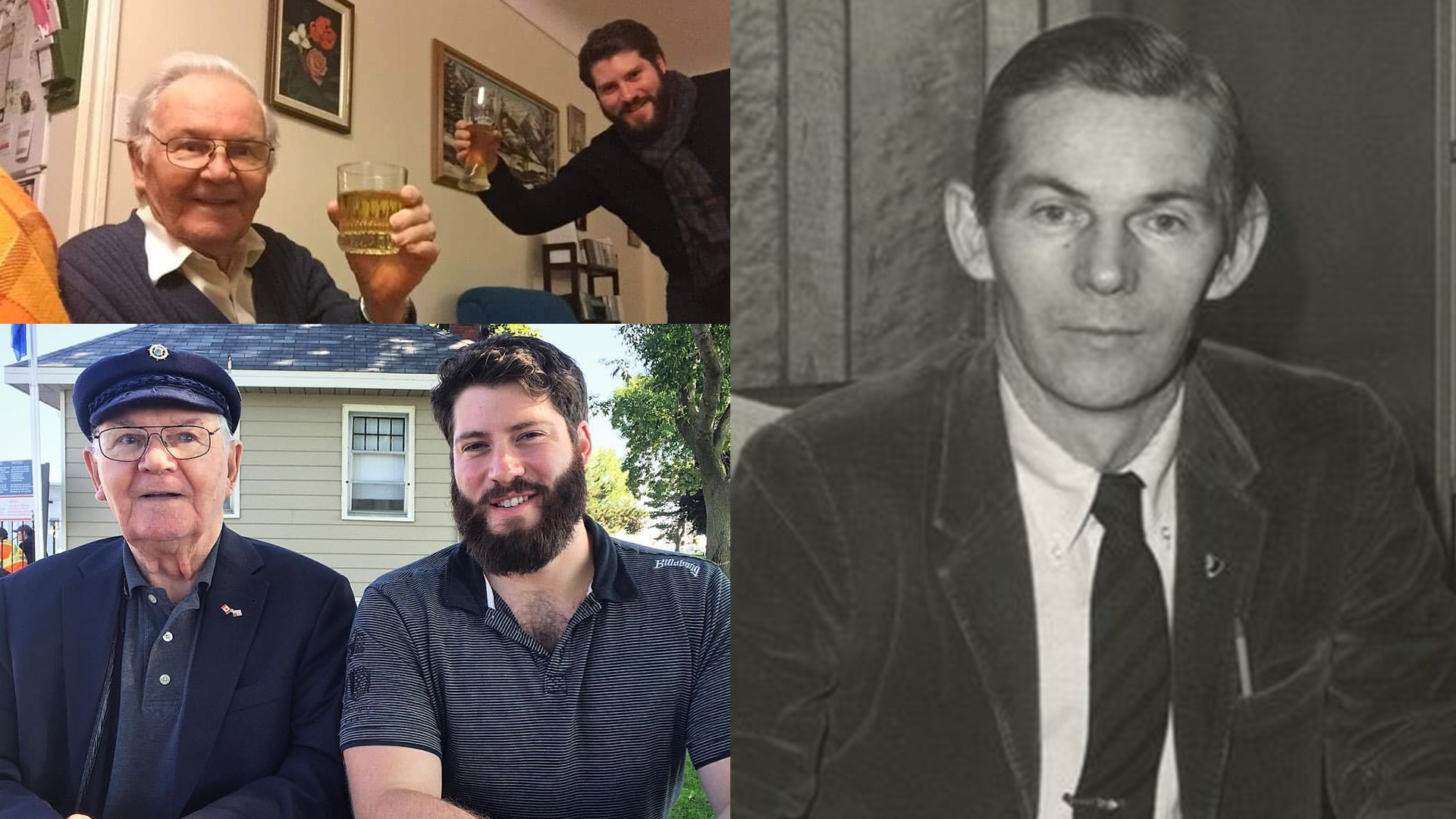 There is so much to say about my grandfather.

We shared a love of history, a skepticism of centralized authority, and a high regard for Truth.

Growing up miles and countries apart, I was blessed to get to know him better when I could hop on the ViaRail train from Montreal to visit him in Ontario, and the flights I took from Vienna just to sit in his company and catch up on the latest he’d read in books on history and culture.

During the times I would stay with him, he would share stories of his youth in Eastern Prussia, his experience in the Second World War, and the first few years of his immigrant life as a newly minted Canadian with stars in his eyes.

He loved that I had made the Old Continent my new home, and even more that I had taken an Austrian wife and that his great-granddaughter would speak his language.

We would often debate on current events and historical interpretations, and exchange barbs, and transitioned to only speaking in German in the last few years, bringing to life a unique cocktail of his hard Prussian German pronunciation with my own twang of immigrant Viennese dialect.

After each visit, he’d send me off with a book and clippings from his favorite newspaper, the Preußische Allgemeine Zeitung, a conservative paper for expatriates of the former East Prussian front. I have piles of copies, but we keep one on display in our living room.

Everything that animated and inspired my grandfather was what drove me to this day. I hear his voice in my head when I’m writing a new article, or when I’m reading a book and feeling puzzled.

I learned so much from him, and he has constantly served as a guiding beacon for my pursuits. There can never be enough books to describe the life, the triumphs, and the success of this great man who I was privileged to get to know.