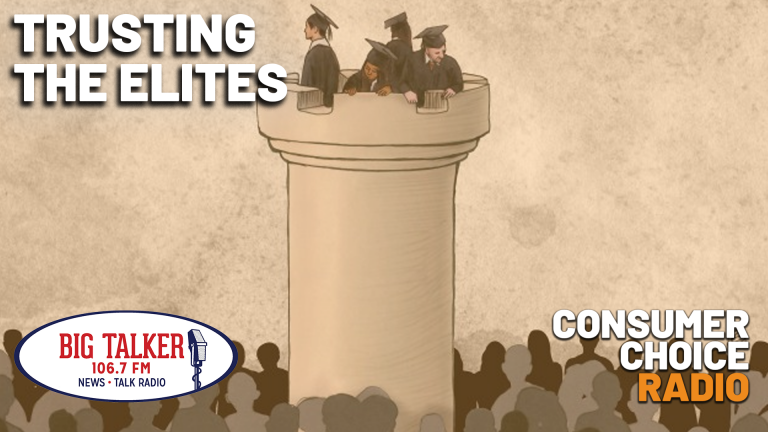 -Florida’s Ron DeSantis vs. the Elites and what it means for the future of public policy 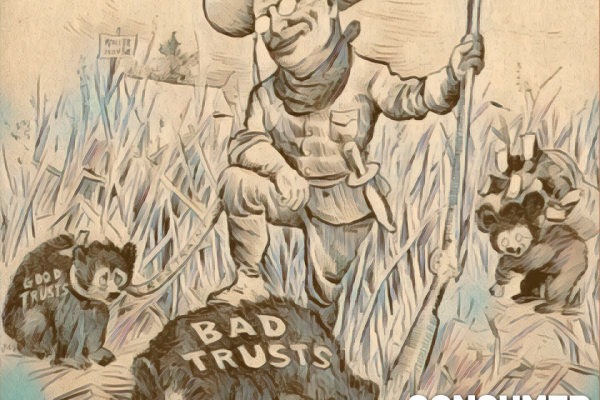 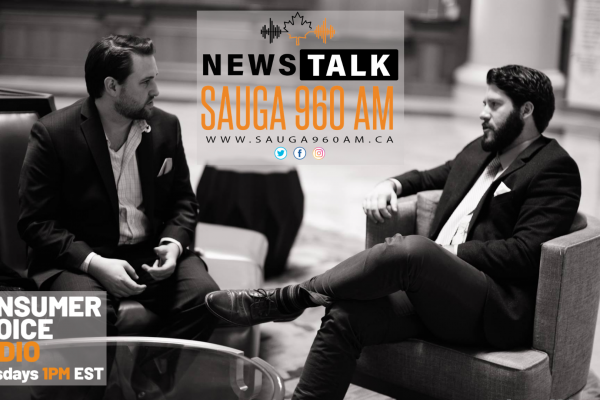