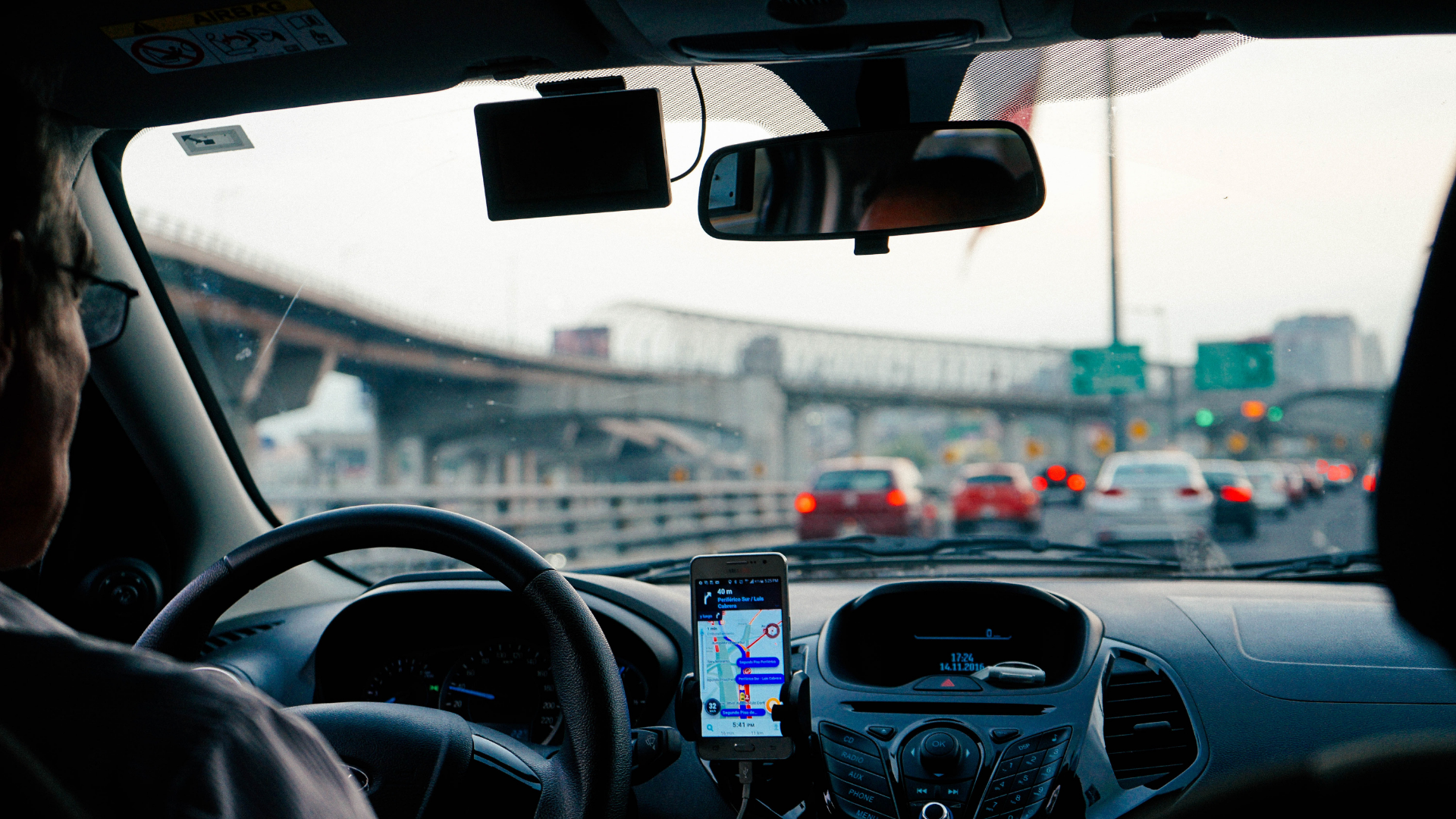 In a recent call for consultations, the European Commission is asking to get feedback on a potential new directive on regulating platform work. The sharing economy services like Uber, Bolt, Heetch, etc. are being targeted by a number of member states for hiring freelancers.

In a way, the European Commission has provided an extensive overview of the issue and has contextualised the challenges associated with the issue. The quotes from the consultation document underline this fact.

“At the macro-level, not addressing the issues faced by people working through plat-forms in the EU may have repercussions for European labour markets and societies aggravating labour market segmentation and inequalities and potentially leading to a diminished fiscal base for EU governments and thus reducing the effectiveness of social security systems.”

“Overly restrictive regulation could have a stifling effect on innovation and job creation potential, especially for smaller-scale European scale-ups and start-ups and self-employed persons, depending on its scope.”

This displays a differentiated view on the issue of platform work and the implications of incoming regulation. However, the Commission has underestimated the consumer perspective in its analysis. All actors, including platform workers themselves, are benefactors of the sharing economy — through its potential for reducing cost and efficiency, as well as thorough environmental benefits.

Ride-sharing platforms have given the opportunity to reduce costs for all consumers in major cities, allowing market entry to a new set of consumers, i.e. those consumers who were previously unable to afford a ride in the traditional taxi market.

This does not only apply to short rides with platforms such as Uber, Bolt, or Heetch, but also to long-distance travel through carpooling sites such as BlaBlaCar. These services have enabled a more social experience, all while being more environmentally-friendly due to the optimisation of resources.

Other sharing economy services have provided more flexibility and work-life balance to all consumers and those who use the services, for instance through co-working spaces. Adding to that, businesses have found new opportunities, such as through the connection of smart delivery services. The European Commission should account for the added value of platform work for consumers.

In one of its questions, the Commission asks: “Do you consider that EU action is needed to effectively address the identified issues and achieve the objectives presented?” EU action can help facilitate coordination between member states, particularly when a service crosses borders. For instance, an Uber crossing from one country to another. That said, there is no legitimate need for EU action on this topic, due to the diverse nature of sharing economy services. Member states face different challenges in the area of housing, mobility, and other consumer products and services, and therefore a blanket legislative approach would not be appropriate. Each member state should make the necessary regulatory decisions.

This does not only apply to the question of consumer policy but also in the realm of labour regulations. Knowing that there are different social security requirements in all member states, a regulatory alignment in one sector could excessively complicate the interior rules system of each country. Adding to that, this approach does not allow for regional specificities. For instance, the mobility sector might be burdened with a restrictive licensing system, which can only be alleviated with the introduction of a ride-sharing platform. Making it more difficult for the latter to be introduced would hurt consumers.

If we are to follow the principles of the single market, the European Commission should uphold the legality of ride-sharing services throughout the bloc.

Yaël Ossowski is a Canadian-American writer and journalist living in Vienna, Deputy Director at the Consumer Choice Center, and Co-host of the syndicated show Consumer Choice Radio.

This article was published on the Conservative.