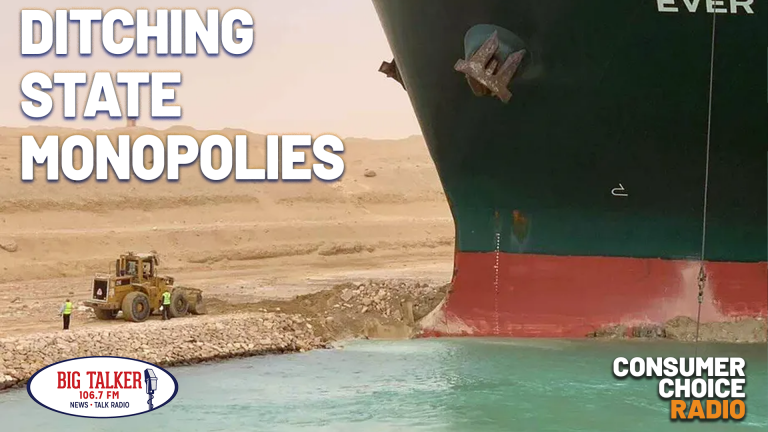 -The importance of federalism