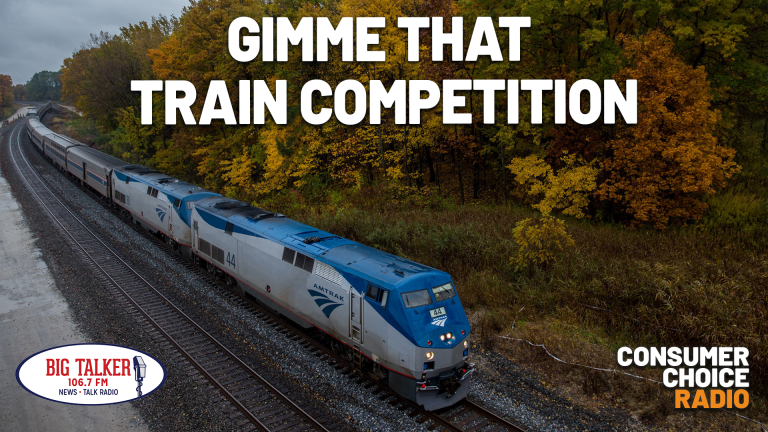 -A train from Wilmington to Raleigh? Don’t hold your breath and don’t trust Amtrack

-We need some real competitors on passenger trains

-Biden infrastructure plan and the push for electric vehicles

-The principle of “technology neutrality” 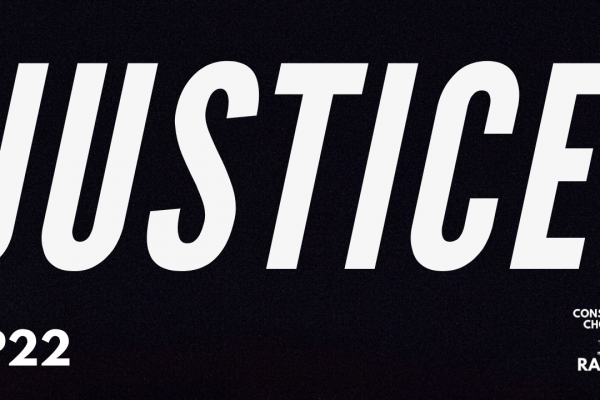 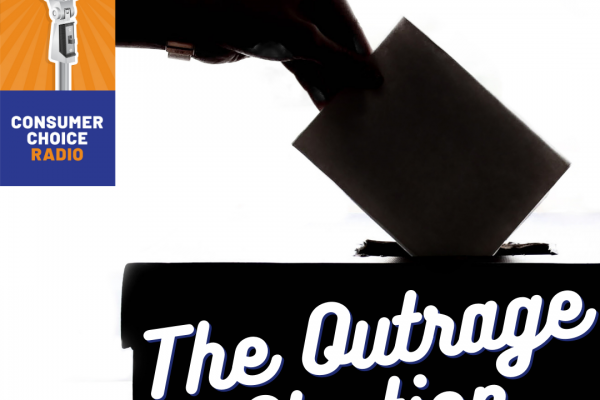