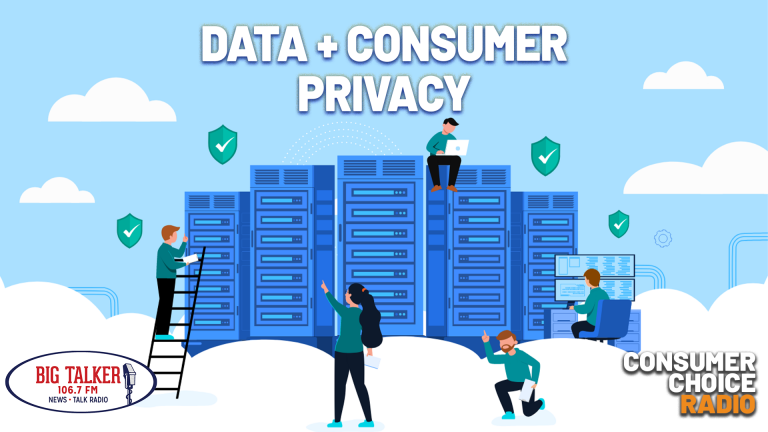 -Why the target is on Florida Gov. Ron DeSantis’ back and trust in media

-Tracking the errors of the CDC and FDA

-The Politicization of Everything, Georgia and MLB Edition