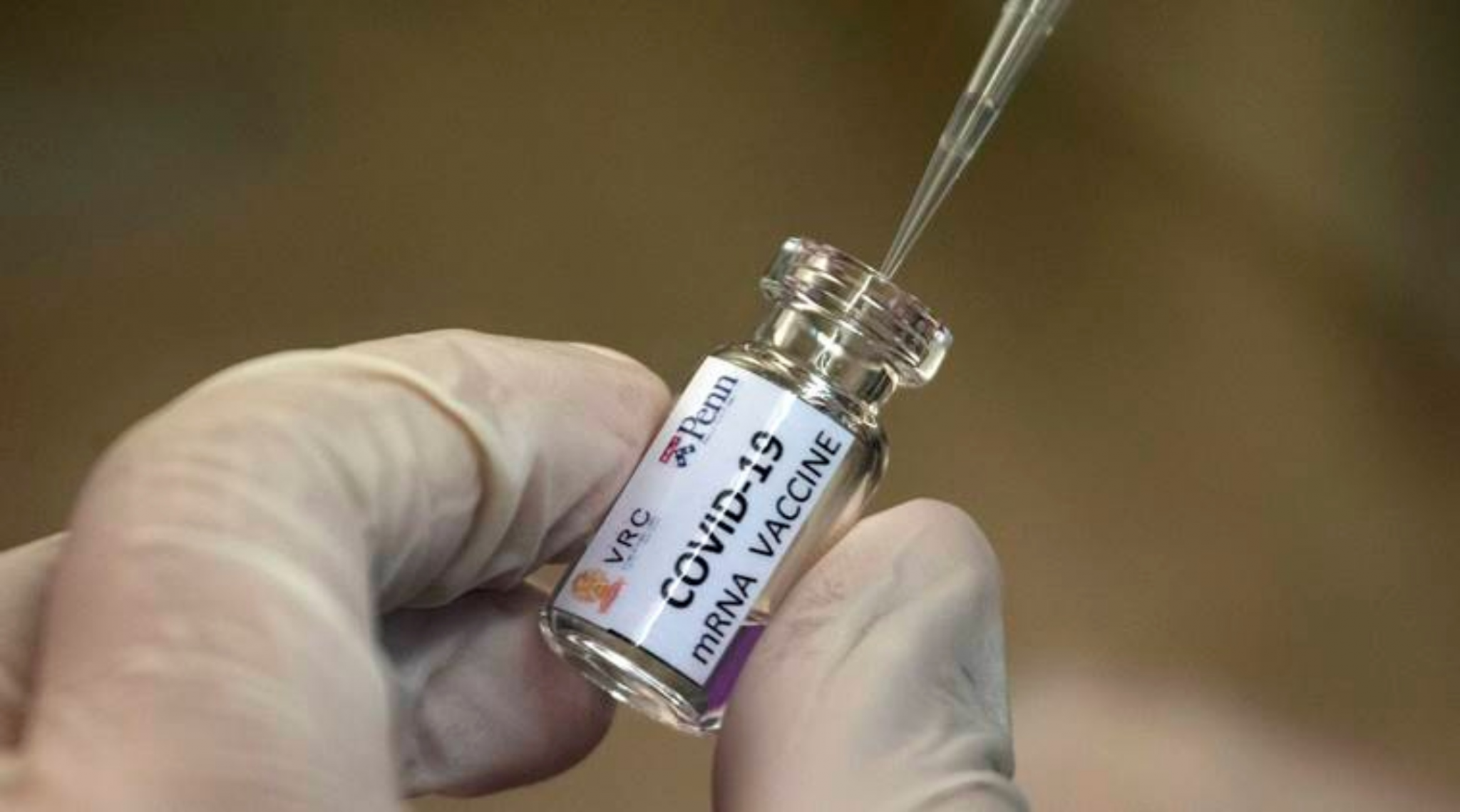 Global Affairs Canada still has not come to a decision on whether to support an intellectual property rights waiver for COVID-19 vaccines. Canada, along with the U.S., EU, U.K., Switzerland, Japan, Norway, Australia and Brazil, have all delayed deciding on the “TRIPS waiver” put forward by India and South Africa last year. TRIPS is the “Trade-related aspects of intellectual property rights” part of the WTO.

India and South Africa are supported by a coalition including Doctors Without Borders, Human Rights Watch, and World Health Organization Secretary-General Tedros Adhanom Ghebreyesus. Their argument in favour of the waiver is simple: it would remove the legal barriers that prevent developing countries from producing their own vaccines with the technology developed by vaccine firms.

Waiver supporters argue that because COVID represents such a global threat and because the vaccines have now been developed, low and middle-income countries should be allowed to manufacture them on their own — those that have the technology and human capital to do so, that is.

Although the goal of increasing vaccine availability in the developing world is both noble and attainable, an IP waiver is a bad way to go about achieving it. Nullifying IP rights destroys the bedrock of what makes medical innovation possible. Intellectual property rights are protections that help foster innovation and provide legal certainty to innovators so they can profit from and fund their efforts. A weakening of IP rules would actively hurt everyone who depends on innovative medicines and vaccines, including the world’s most vulnerable.

If the cost of researching and producing a COVID vaccine is $1 billion, with no guarantee of success, there are relatively few biotechnology or pharmaceutical companies that can stomach that cost. In the case of COVID, considering the specialized knowledge needed to develop these vaccines and the cold storage infrastructure required to distribute some of them, it seems implausible that they could have been developed without the traditional procurement contracts we’ve seen in North America.

BioNTech, the German company headed by the husband-wife team of Uğur Şahin and Özlem Türeci that partnered with Pfizer for trials and distribution of their mRNA vaccine, was originally founded to try to develop ways of using mRNA techniques to cure cancer. Before the pandemic, it took on massive debt and scrambled to fund its research. Once the pandemic began, it pivoted its operations and produced one of the first mRNA COVID vaccines, which hundreds of millions of people have received.

With billions of dollars in sales to governments and hundreds of millions in direct private investment, we can expect now-flourishing BioNTech to be at the forefront of mRNA cancer research, which could eventually provide a cure for the disease. The same is true of the many “orphan” and rare diseases that do not otherwise receive major funding.

Would this have been possible without intellectual property protections? No. IP protections ensure that innovators can profit from their efforts, recover their costs and reinvest in research and development for new medicines and vaccines.

A better way to encourage fair distribution of existing vaccines is, not to eliminate financial incentives to create new ones, but to do what most COVID-19 vaccine manufacturers are in fact already doing: reducing their prices for the developing world or selling the vaccine at cost. The developers of the Oxford-AstraZeneca vaccine have pledged to sell at cost until the pandemic is over.

For its part, Moderna has voluntarily decided not to enforce the IP rights on its mRNA vaccine until the pandemic is declared over. After that, Moderna will resume enforcing its IP rights on their technology, which is what allows it to continue to recover costs and fund future R&D. Non-enforcement is its right, of course: it is the rights-holder. Governments and other agencies, including private ones, can also buy vaccines in bulk and distribute them free to low-income countries, as the multilateral COVAX plan does.

You might think these concessions from vaccine producers and contributions from governments would be enough to quell the calls for IP dissolution, but supporters of an IP waiver have doubled down. Doctors Without Borders, for example, wants all research and technology in relation to COVID vaccines to be made available to countries that need them, which amounts to the complete nullification of IP protections.

Rather than celebrating the momentous innovation that, in record time, has led to nearly a dozen globally approved vaccines to fight a deadly pandemic, these groups are trumpeting a populist message that pits poor countries against rich ones. While it is still politically fashionable to stick it to “Big Pharma,” even after it has provided the vaccines that will end the pandemic, the consequences of organized IP raids of this sort would be horrific.

To end the current pandemic and fight future ones effectively, we need innovation from the vaccine-producers who have made the current worldwide vaccination campaign possible. Granting a supposedly one-time waiver creates a dangerous precedent of nullifying IP rights that would jeopardize future innovation and therefore the lives of literally billions of virus victims, current and potential.