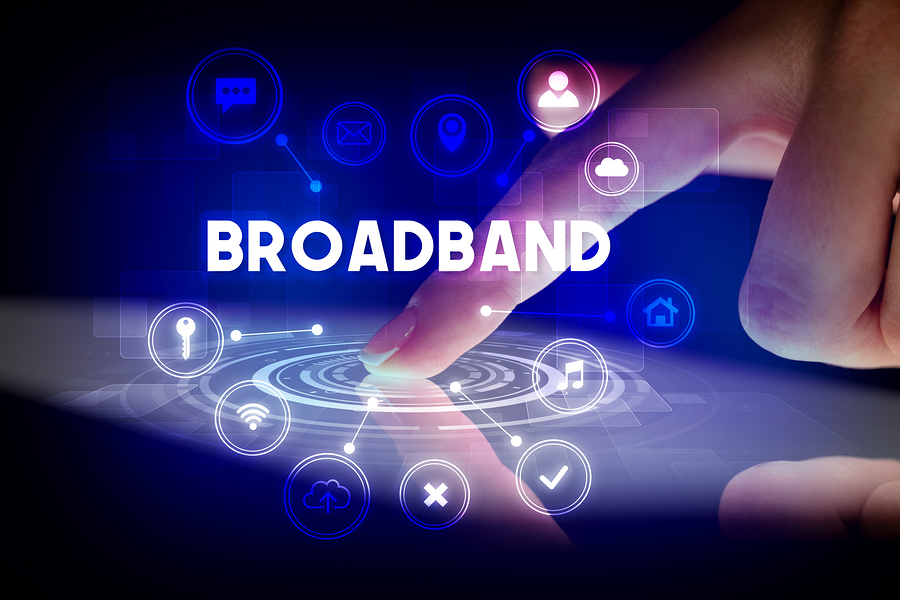 In our pandemic age, high-speed internet has become a necessity. Whether paying utility bills, logging in for school, or sending job applications, the transition from paper and pen to browsers and email has been swift.

It makes sense that President Joe Biden and the Democratic majority in Congress want major investments in internet development.

“A chicken in every pot, a broadband connection in every home,” to use an FDR-ism.

It is true that a “digital divide” exists in our country; many populated areas of the country have a rich competition of internet providers and higher speeds while rural and tribal lands are lacking in options.

And while there is a noble push for broadband “equity”, the reality is billions in spending and centralization of policy don’t address the real problems and won’t deliver as promised.

There are thousands of different rules between municipalities and states overseeing internet infrastructure that serve as a barrier to getting more Americans connected.

A 2018 study by the Federal Communications Commission on state and local regulatory burdens found over 700 individual examples of laws and statutes that hamstring internet providers before they even connect one home.

With a complex regulatory environment and uncertainty on whether projects will even be approved, it is easy to see why hurdles exist.

In a congressional subcommittee hearing in Washington earlier this month, witnesses argued federal funds to deploy broadband, or even empowering municipalities to start their own internet companies, would be most impactful.

But that stands against the evidence on municipal networks and changing trends in the telecom space.

A 2017 study from the University of Pennsylvania found local government internet utilities are entirely too expensive to maintain and that some will take decades to recover their initial costs. In many cases, municipal fiber projects led to municipal defaults and the need to raise taxes and bonds to offset costs.

The Taxpayers Protection Alliance maintains an active list of every failed municipal broadband network in the country, and it grows by the month.

The main assumption of these billion-dollar broadband plans is that we should use our resources to focus exclusively on broadband fiber connections while avoiding investment in mobile and satellite networks that are vastly cheaper, more efficient, and provide fast speeds.

Elon Musk’s SpaceX recently launched an additional 60 satellites for his Starlink project, which aims to provide low-cost satellite broadband internet across the world. By the end of 2021, there will be 1,000 satellites providing internet to over 10,000 customers worldwide, accessing download speeds of up to 300 megabits per second, above and beyond the FCC minimum of 25 megabits per second.

Rather than put all our resources in wired broadband connections, the government should practice technology neutrality – not favoring one technology over any other. That is the smartest way to provide coverage to every American.

For instance, 15 percent of Americans rely on smartphones for their internet and do not have broadband at home, according to Pew Research. That is equally split between urban and rural regions of the country. Whether that is because no broadband options exist, or because consumers prefer mobile internet, however, is not clear.

But what is clear is that as mobile networks expand and speeds improve, as they have done for the last decade, and we continue to expand fiber and satellite options, more Americans will be connected to faster and better internet. However, in order to do that, we need the power of private investment, clear regulatory rules, and the removal of red tape.

If our goal is broadband equity, we need every solution available, not just those cooked up in Washington.

Published in Inside Sources.