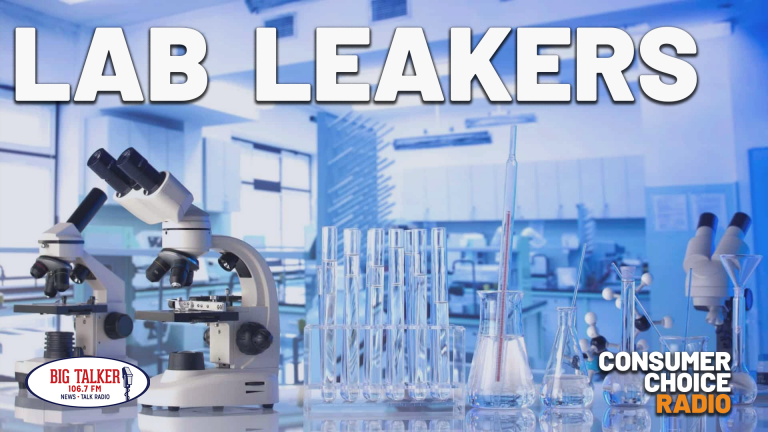 -Do bureaucracies ever give up power?

-What the Senate debated about crypto currencies and why it matters

-It’s all about the dollar

-UN IPCC report: Let’s have some faith in innovation and human ingenuity 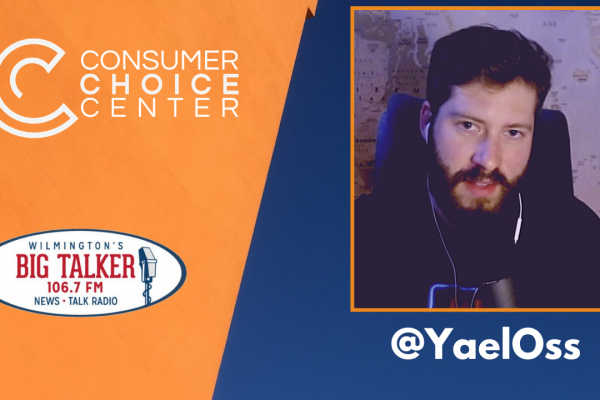 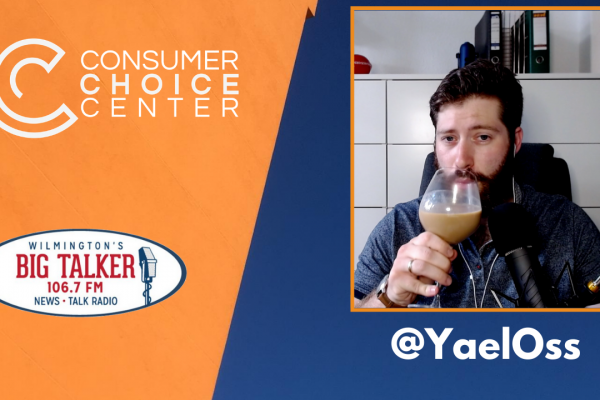