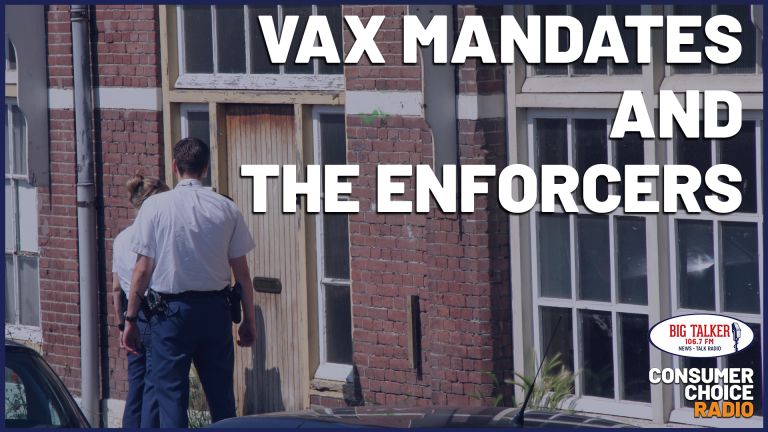 -Apple’s plan to snoop on your photos…for the children! 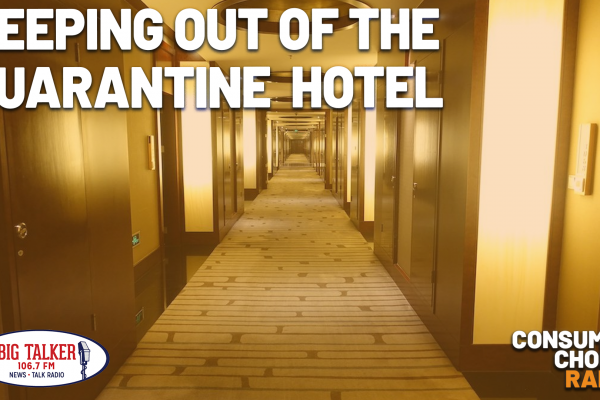 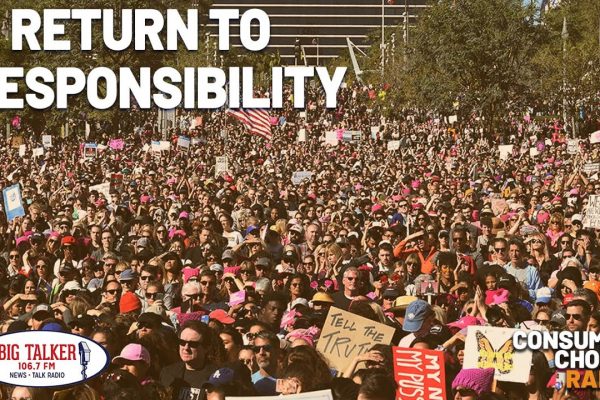