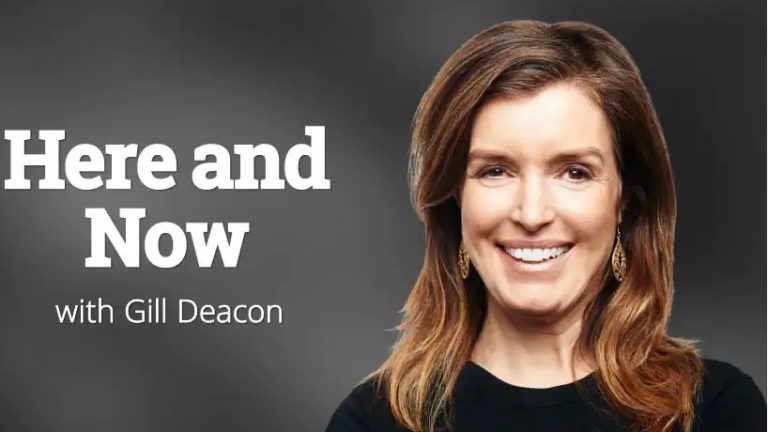 Yaël Ossowski interviewed on CBC Radio One’s “Here and Now” with Gill Deacon on the 2021 Canadian federal election, voting from abroad, and why voting in Canada still matters for expats.