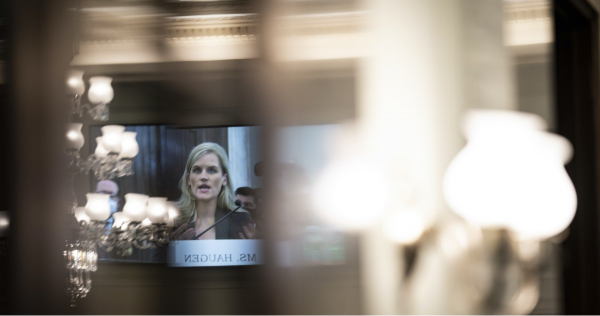 By Yaël Ossowski | Washington Examiner Once the so-called Facebook whistleblower revealed her identity and story, it was only a matter of time before the public imagination of one of the largest social networking sites would go off the rails. What Frances Haugen released to the Wall Street Journal in her initial leaks, which it dubbed the “Facebook Files ,” […]