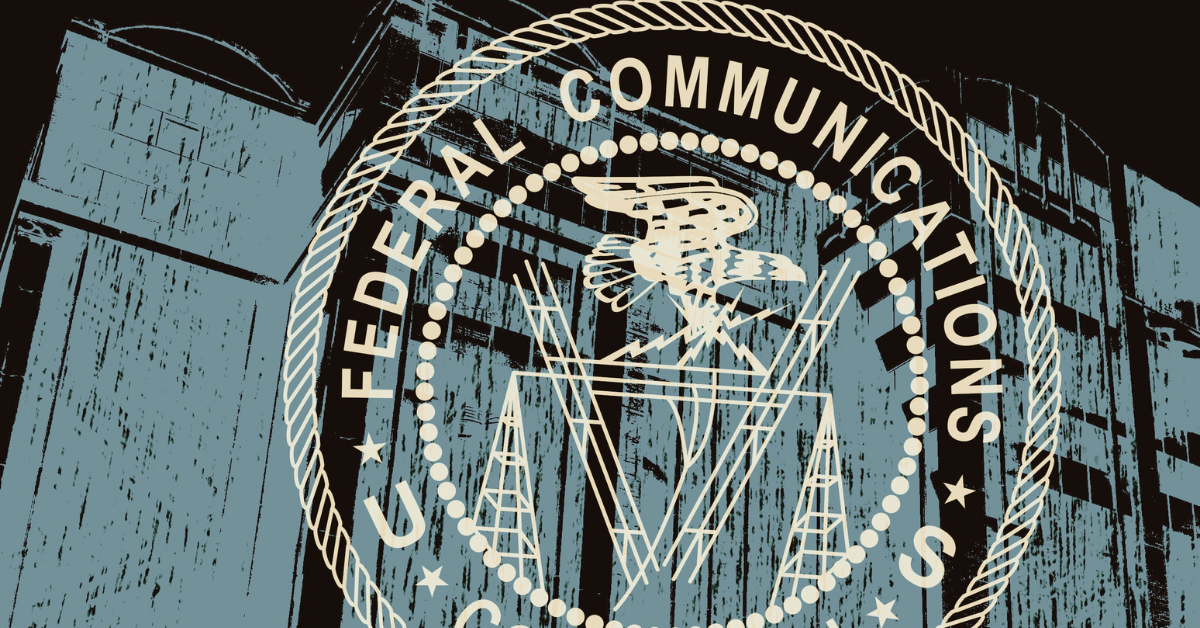 As one would expect, his two nominations — Jessica Rosenworcel and Gigi Sohn — come from Democratic circles and have upheld progressive priorities for telecom policies.

Rosenworcel has been a commissioner since 2012 and served as acting chair since Ajit Pai left at the beginning of Biden’s term. She would be the first female chair of the FCC.

Sohn has been active in left-leaning nonprofits, but also worked as a counselor to former FCC chair Tom Wheeler. She has made a career in advocacy, government, and academia championing “open, affordable, and democratic communications networks,” according to the White House release.

What both nominees represent, if confirmed by the Senate, would be a return to a Democratic-majority FCC intent on revitalizing 2015-era “net neutrality” proposals. Activists are already celebrating a return to progressive policymaking at the nation’s telecom regulator.

While Biden’s nominations are no surprise — every president generally nominates commissioners from their own party — consumer advocates should be worried about the policy goals they will seek to pass.

The most pressing would be a reform of Title II regulations through “net neutrality”, effectively labeling Internet Service Providers as public utilities, essentially as protected monopolies.

As I wrote in the Washington Examiner in 2017, the basic premise of net neutrality reforms is to regulate ISPs like water suppliers or telephone companies, subjecting them to more active enforcement, standards, and regulations set by the FCC, so that all online traffic be considered “neutral and free from prioritization”.

What’s more, a Title II classification would treat ISPs are monopolies, which even by the most strained definition, cannot be true. There are close to 3,000 ISPs in the United States, all serving different populations and regions, though some players have larger coverage than others.

Sweeping these companies into the regulatory lens of the FCC under the auspices of public utilities would mean more restrictions and regulations on content and delivery of content on the Internet — a far cry from Internet freedom.

As a general principle for an open net, net neutrality is an important one. When internet providers have been accused of unfairly blocking or throttling consumers, they have rightfully been challenged by lawsuits and enforcement actions from the Federal Trade Commission. And we should generally want a system that won’t discriminate against Internet users based on the content they host or provide (we can also thank Section 230 for liability protections for online platforms).

However, since these regulations were proposed in 2014 under the Obama administration, there has never been a clear rationale provided as to why Internet companies should be regulated under the FCC rather than the FTC, as is the status quo. And from what we can tell, that change would likely impact consumers more than anyone.

For one, a public utility classification would mean much far-reaching power of centralized Internet regulation than exists currently, putting the innovative nature of the Internet at risk.

Providers would be tasked with significant regulatory compliance that would necessitate more administrative costs and fees. This would also threaten the expansion of start-ups and independent companies in the digital space, souring the efforts at creative entrepreneurship. All would be harmful to consumers.

With every successive administration in Washington, we can only imagine that enforcement of the rules and changing of the rules would be enough to create regulatory uncertainty for thousands of online businesses and the users who depend on them.

Second, as our experience from the history of public utilities demonstrates, there would likely be intense consolidation that would empower large companies with the means to comply with regulations and stunt innovative new start-ups. It would also disincentivize increased private investment in broadband services, as we have written about at the Consumer Choice Center, and exacerbate the effects of Biden’s infrastructure proposal on public broadband if it passes this fall.

While consolidation of ISPs is a grave concern to progressive Internet activists, this would only be made worse once a giant bureaucracy such as the FCC is given regulatory authority over them. As my colleague Elizabeth Hicks noted in the Detroit Times, often it is state and local regulations that impede greater competition among ISPs, not because of lax authority at the federal level.

Both Rosenworcel and Sohn have also indicated that they would support a proposal for greater Internet privacy enforced by the FCC. While that would be great on principle, we would hope that a federal plan would punish bad actors and establish clear guidelines to ensure transparency and protect innovation, as we proposed in our data and consumer privacy policy note.

However, Sohn’s previous public statements, including when she was a fellow at the Open Society Foundation, demonstrate she’d want a wholesale restriction on the sharing of data, even among willing consumers and providers. That would put many vital services at risk.

What’s more, such a proposal would likely aim to further empower government enforcement on data privacy rather than embrace market innovations that already do just that.

Another significant area where a Democratic-majority FCC could seek action would be on the pricing of Internet services. Sohn has been quite vocal about fixing ISP prices and regulating the bundling of various services. This would undermine the competitive environment of ISPs and likely lead to lower quality and rationed services for users, degrading everyone’s Internet experience.

Sohn’s history at various nonprofit groups that have targeted and lobbied the FCC for more enforcement was indeed impactful, and it is not difficult to see how much of the outrage about net neutrality was due to these efforts. Unfortunately, this also coincided with serious death threats and security concerns for commissioners opposed to these plans.

If both nominees to the FCC are confirmed, it is clear that the battle for the open Internet will once again be relitigated. And if the past proposal is any indication, it will face significant opposition.

At the time of the original net neutrality rules, even the Electronic Frontier Foundation, seen as one of the most powerful Internet freedom groups, was skeptical about how far-reaching the net neutrality provisions were.

We can only imagine that now, buoyed by progressive victories on Capitol Hill and louder voices for regulating content and platforms on the Internet, these proposals will prove harmful to the interests of online users and consumers.

Yaël Ossowski is the deputy director of the Consumer Choice Center.

This article was published on the Consumer Choice Center website.