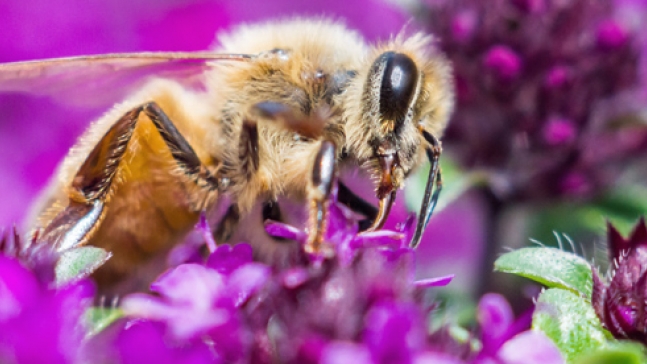 Why is New York denying the science and doubling down on the fake Beepocalypse narrative?

We all remember the adage “Save the Bees!” that scientists and beekeepers have promoted. It animated environmental activists for a decade. There was even an Obama White House national “Honey Bee” strategy to get to the bottom of “Colony Collapse Disorder.”

At the time, we believed bee populations had been decimated by the widespread uses of insecticides and pesticides on crops, including neonicotinoids (neonics) and substitutes such as sulfoxaflor, which have unjustly come under fire.

However, as bee colonies began to grow again by 2010, many experts determined the Beepocalypse was nothing more than imagination.

As noted by the Washington Post, the supposed drop-off in honeybee colonies had less to do with what farmers were spraying on crops, and more to do with how beekeepers tracked the number of bees they managed. And those numbers have only gone up.

The latest research from an international group of ecologists shows not only that bees have been replicating at higher rates, but the number of global honey bee colonies has risen by 85% since 1961.

The largest growth of bee colonies has, surprisingly, been in Asia, where pesticide use is more lightly regulated and widespread. The scientific consensus has drifted away from neonics and other insecticides as a factor in bee declines – if they exist at all.

Why then, after this public shift in the scientific community, is New York aiming to pass a bill that doubles down on the role of pesticides on the Beepocalypse narrative?

In June, the State Senate passed the Birds and Bees Protection Act, to ban the use of neonics on any farmland and to restrict any seeds laced with the chemical. Its companion bill in the Assembly is now in committee and will get a vote soon.

When the European Food Safety Authority conducted a study on the impact of the EU’s neonics ban on the rapeseed industry alone, it determined that the ban would cost over $1 trillion dollars in lost revenue, not to mention rising food prices and increased farming in nations that do not limit greenhouse gas emissions.

While the agriculture output of New York pales in comparison to California or Midwestern states, a ban on neonics will have significant spillover effects on farmers and consumers across the country.

Whatever the Assembly decides, we must hold them accountable to the policies they plan to implement, whether that is based on science or the now-debunked Beepocalypse.

This article was published in Buffalo News.