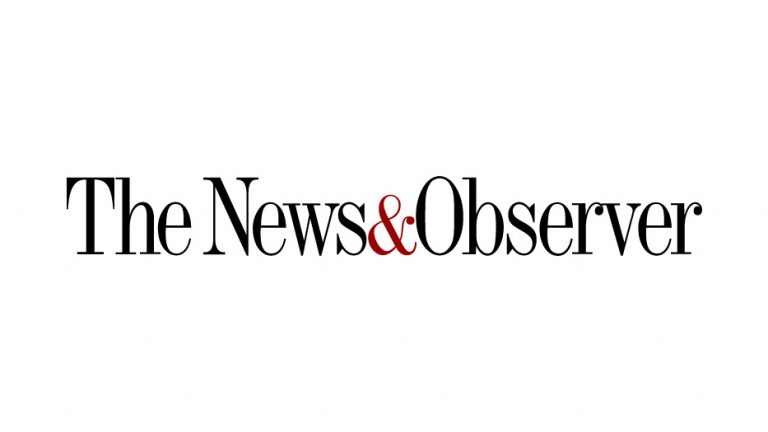 Regarding “A tax rate some (but not all) NC businesses will love,“ (Nov. 19 Opinion):

Raleigh and Charlotte are among the fastest-growing metros in the country for a reason: Our state creates incentives for people to move, live and bring their entrepreneurial spirits with them. Lowering the costs of doing business and providing value to consumers and employees is a magnanimous feat that should be plastered on every tourism poster rather than denounced in the state capital’s newspaper.

Since January 2020, roughly 29,000 new corporations have been created in our state. These are not all Apple, Facebook, Google and Amazon giants. They are local plumbing companies, garment stores, auto body shops, and construction firms. These are ordinary North Carolinians living their dreams of owning their own businesses.

We need more of these enterprising individuals, not fewer. Let’s celebrate success.