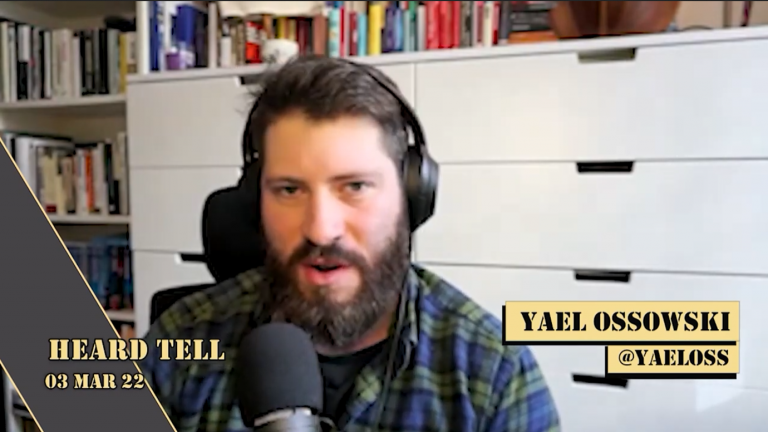 Broadcasting extraordinaire Andrew Donaldson invites me on his excellent program Heard Tell to discuss the latest in Ukraine, the EU POV, and some finer points of technology.

“On this Heard Tell Good Talks, guest Yael Ossowski joins to give a European point of view to the crisis, and how being only a few hours from a shooting war is being perceived, and is western media accurately portraying the European response. Yael talks about the refugee crisis that is building as Ukrainians stream west to escape the conflict, how the EU isn’t prepared to handle that, and how Russian aggression is changing the EU’s perspective and policies for the future. Also, Yael talks about how technology like BitCoin and Tor servers are playing a role and changing how conflicts are fought and covered”. 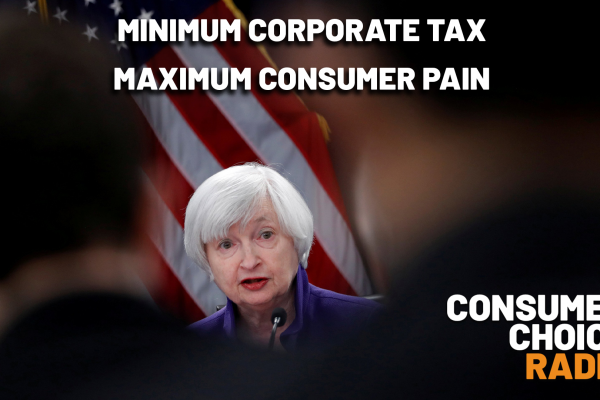 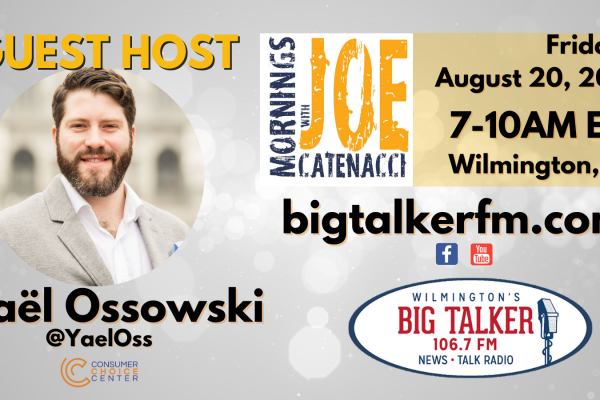