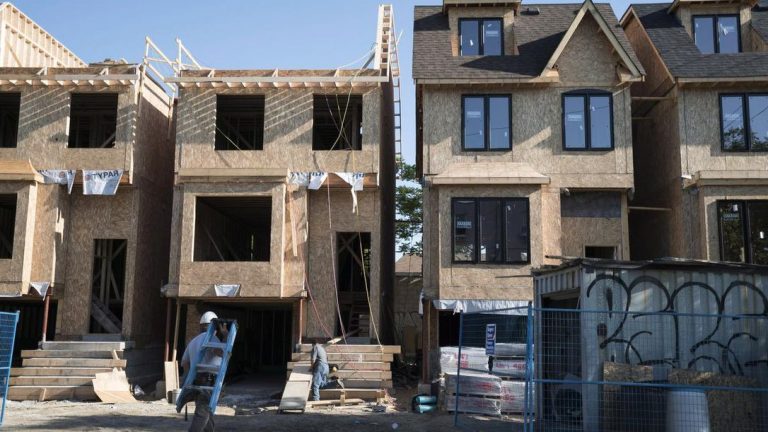 Ontario NDP Leader Andrew Horwath has unveiled the NDP’s platform in the lead up to the next election, with a policy plank putting an end to exclusionary zoning. For many, this is a bold move from the Official Opposition. It also happens to be a policy change that Ontario desperately needs.

In Hamilton, buyers and renters are feeling the pain caused by the chronic undersupply of housing. Average home prices are now over $1 million, inflating 25 per cent year-over-year. And the pain isn’t just being felt by those looking to buy a home. Undersupply is putting upward pressure on rental prices as well. The average rent for a two-bedroom apartment is $1,841. That rent requires an income of at least $82,000, but the average family in Hamilton has a pre-tax income of only $66,460. As the housing crisis worsens, the average home, both buying and renting, is out of reach for the average family.

Beyond making life more affordable, increasing the housing stock also grows the economy. Research on zoning rules in the U.S., which mirror what we see in Canadian cities, showed that housing constraints lowered U.S. aggregate growth by 36 per cent from 1964 to 2009.

In fact, according to the Intergovernmental Panel on Climate Change (IPCC) more compact cities could reduce urban emissions by upwards of 25 per cent. This should be intuitive for policy-makers. If people can live closer to where they work, the stores they shop at, the restaurants they dine at, or where they seek entertainment, they ultimately drive less. Whether it be by foot, transit or bike, compact cities actually allow for people to reduce their carbon footprint, not increase it.

And it isn’t just emissions that are reduced by zoning reform. The same goes for water usage. According to the peer reviewed journal Landscape and Urban Planning, single family irrigation rates are 48 per cent higher than multi family housing units.

While the NDP is making steps in the right direction on zoning reform, they are taking a giant step backwards with their proposal to give municipalities more decision-making power by reforming the Ontario Land Tribunal. Giving more power to local councillors is exactly what got Ontario, and Hamilton, into this mess. Zoning reform is needed, but emboldening local governments with more decision-making power is bad policy, and one that could undermine the value of zoning reform.

Hamilton needs more homes. Ending exclusionary zoning is a great step in the right direction. Whether blue, orange, or red, all political parties, both federally and provincially, need to make zoning reform a priority.

David Clement and Yael Ossowski are the North American affairs manager and deputy director with the Consumer Choice Centre.
Published in the Hamilton Spectator. Archive link.