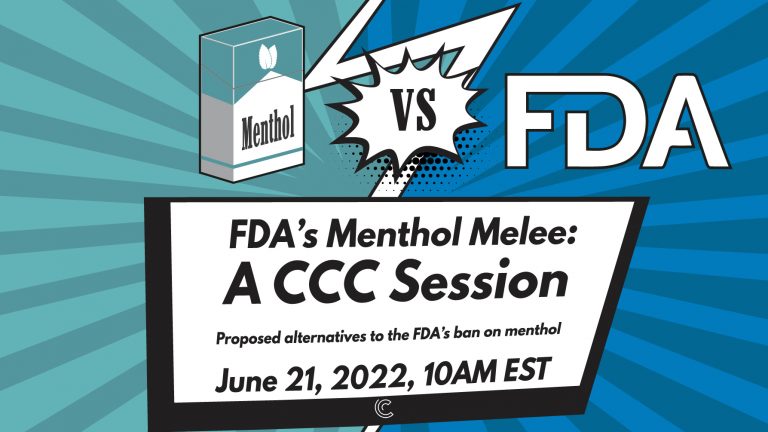 In response to the FDA’s proposed rules to outlaw both menthol cigarettes and all flavors in cigars, the Consumer Choice Center hosts its own session, called the Menthol Melee.

Given that the FDA has yet to heed the warnings of the impact of the bans, we think it’s time they listen to those who will be impacted by these policies.

During our session, you’ll hear testimony from community organizers, law enforcement, researchers, and policy experts about why the FDA’s proposed bans on flavored cigars and menthol cigarettes will do more harm than good, emphasizing the impact these bans will have on minority communities, interactions between police and citizens, illicit markets and safety, public health, and more. 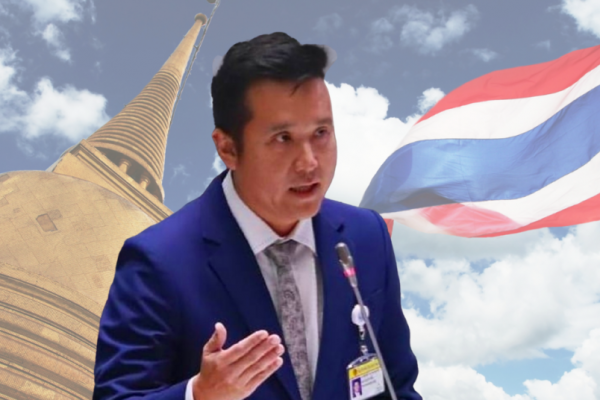