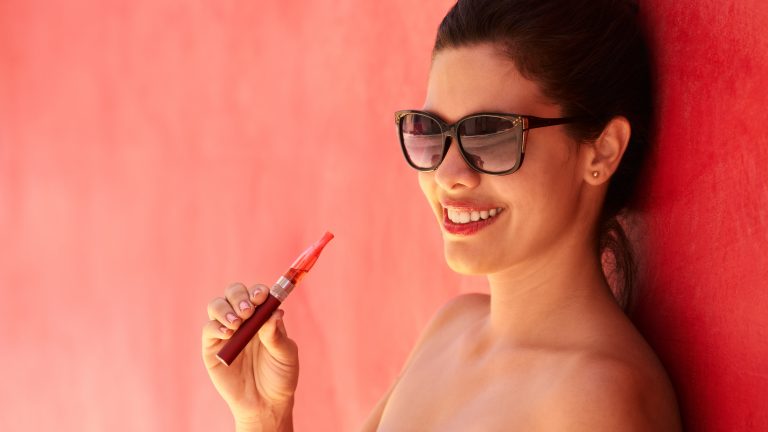 Last week, the Food and Drug Administration handed down a consequential decision affecting millions of consumers: a marketing denial order for the pod-based Juul vaping company.

This forced gas stations, convenience stores, and vape shops to immediately stop selling them to customers.

Now, the FDA’s actions have been temporarily halted by the D.C. Appeals Court, giving the company additional time to argue its case.

While the court’s order is a fleeting sigh of relief for users, it marks only the latest causality in the public health establishment’s irrational war on nicotine products. And a sign that yet more denials will continue to reduce consumers’ access to nicotine alternatives, products known to be much less harmful than smoking.

The convoluted and byzantine process Juul failed is the Premarket Tobacco Product Application, an FDA-mandated permission test for firms selling a new tobacco product any time after 2007. As one would guess, the standards for this test are opaque, unclear, and entirely arbitrary.

Only a handful of vaping products have been able to pass the FDA’s mandate of “improving public health” since 2015, and only one not made by a tobacco company. As of writing, there are thousands of vaping devices, liquids, and component parts still awaiting their fate from the FDA.

What the bureaucratic labyrinth forced on every mom-and-pop vaping firm and tobacco company alike shows us is that the FDA has a persistent bias against consumer use of nicotine vaping — and nicotine more broadly.

While everyone knows the harmful effects of combustible tobacco, nicotine on its own – the compound which addicts smokers – is not carcinogenic. The true harm comes from inhaling the combusted tobacco. Despite this, over half of Americans still believe nicotine is the substance that causes cancer, and public health groups don’t do much to dispel these notions. It’s no wonder that vaping is so ferociously attacked.

On its own website, the FDA lists products it has approved for quitting smoking, including pharmaceutical drugs, nicotine patches, and gums. Vaping doesn’t appear.

The United Kingdom, on the other hand, recognizes the benefits of vaping devices and actively recommends them, citing the figure of 1.2 million British vapers who have now quit smoking.

They cite available scientific research and endorsements by health bodies as another reason why smokers should consider putting down their cigarette for a vape. Does the FDA not have access to this data? Or is this part of a bigger trend?

In the same month the FDA handed down this decision, it is seeking comments on its proposed bans on flavored cigars and menthol cigarettes and will soon introduce a rule limiting nicotine levels allowed in cigarettes.

How these rules will impact the relationship between law enforcement and minority communities –  who use menthol products more often – has yet to be clarified, neither has the risk of increased illicit markets, already the case in Massachusetts and Canada, who have their own menthol bans.

When states are looking to legalize cannabis to end the drug war – including states like North Carolina – it is baffling that we are beginning a new drug war on nicotine.

There are millions of Americans who have quit smoking using vaping devices bought in stores. They have sought to improve their health and prolong their lives by practicing harm reduction. They should be commended rather than condemned. And the FDA should put its irrationality aside and let consumers choose a healthier future.

Yaël Ossowski is a Charlotte-area native and deputy director at the Consumer Choice Center.