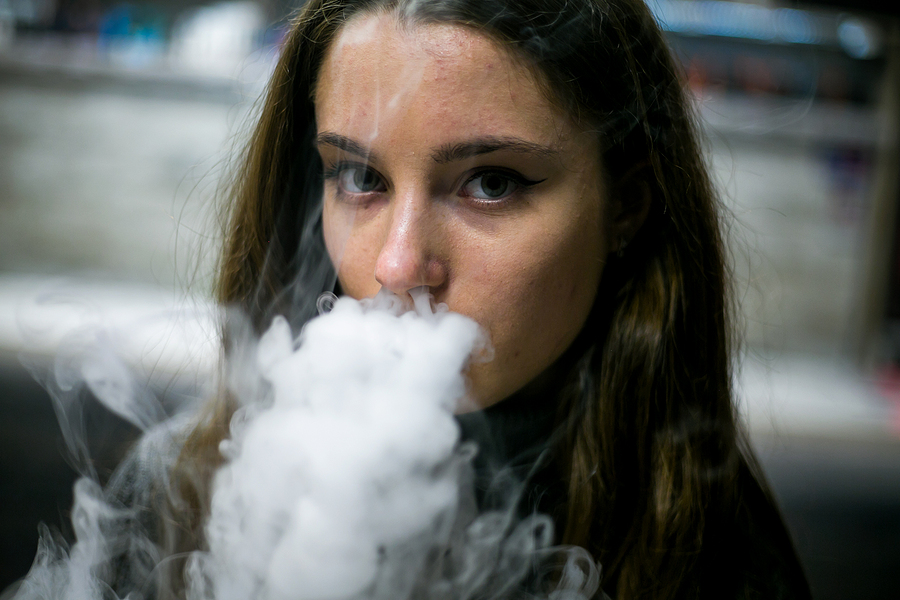 Public health officials and those with significant sway in setting health policy were joyous last month when the Food and Drug Administration denied the ability of Juul Labs to continue selling its vaping device.

Handed down as a Marketing Denial Order, the decision forces gas stations, retailers and vape shops to pull Juul devices off the shelves, depriving consumers of their ability to buy these products through legal means.

Though the company has won a temporary stay by the D.C. District Court of Appeals, the FDA’s recent “nicotine zero” mandate — including limits on nicotine in cigarettes and bans on menthol tobacco products — shows the administration won’t back down on its plans to reduce nicotine consumption.

But that would be a real missed opportunity for public health.

Rather than banning consumer products or setting rigorous — if not impossible — standards for getting vaping products to market, the FDA could follow the president’s rhetoric and endorse tobacco harm reduction as an alternative.

As a matter of public health, harm reduction is one of the key pillars of President Biden’s National Drug Control Strategy, as he revealed in this year’s State of the Union address. This includes education, support, clean needle exchanges and safe injection sites for those addicted to drugs like heroin and other prescriptions. If this path is virtuous for those addicted to opioids, why shouldn’t it be the same for those addicted to nicotine, as practiced elsewhere?

The United Kingdom not only recognizes the benefits of vaping devices but actively recommends them in their own materials and the National Health Service, their state health system, championing the 1.2 million British vapers who have now quit smoking. Health wards in New Zealand routinely offer vaping products to patients.

If the United Kingdom and New Zealand can cite various studies and health surveys demonstrating that vaping devices are 95 percent less harmful than smoking, why does this evidence fail in crossing the ocean to American regulators?

If the latest Gallup polls are believed, 6 percent of Americans are vapers, most of whom make less than $40,000 yearly. That is the equivalent of 20 million vapers who have chosen a less harmful product to quell their nicotine cravings.

Twice that number —nearly 40 million — are still smokers, according to the CDC. Pivoting to a harm reduction strategy could easily save millions of lives.

That includes recognizing the vape shop owners, passionate vaper community groups, and tobacco control professionals who have come to rely on an entire industry of vaping products as a more effective strategy in eliminating the harms of tobacco.

Those who applaud the administration’s actions on Juul point to the company’s past advertising to youth and the higher uptake of young people to vaping devices. These are troubling situations that deserve careful consideration, public scorn and action, especially considering the effects of nicotine on adolescent brains.

That said, rather than mitigating these harms to young people and addressing them properly, why are we so quick to abandon 40 million smokers from the opportunity to switch to a less harmful product to satisfy their addiction?

Most vapers enjoy products from a competitive marketplace of open tank systems, disposables and pod tanks far from the grip of any tobacco executive. This point is often overlooked in the public debate on vaping.

If the pandemic taught us anything about public perceptions of risk, it is that we must empower individuals to make decisions to improve their own situation rather than making it for them.

We have laws for a reason, and they should be enforced to keep vape devices away from the hands of youth. Education and strong parental supervision would do wonders in keeping a generation from addiction.

But completely abandoning the prospect of a smoke-free society would be a folly, and it’s time our public health officials admit it.

This article was published in Inside Sources, Yahoo News, Nashua Telegraph, and the Deming Headlight.