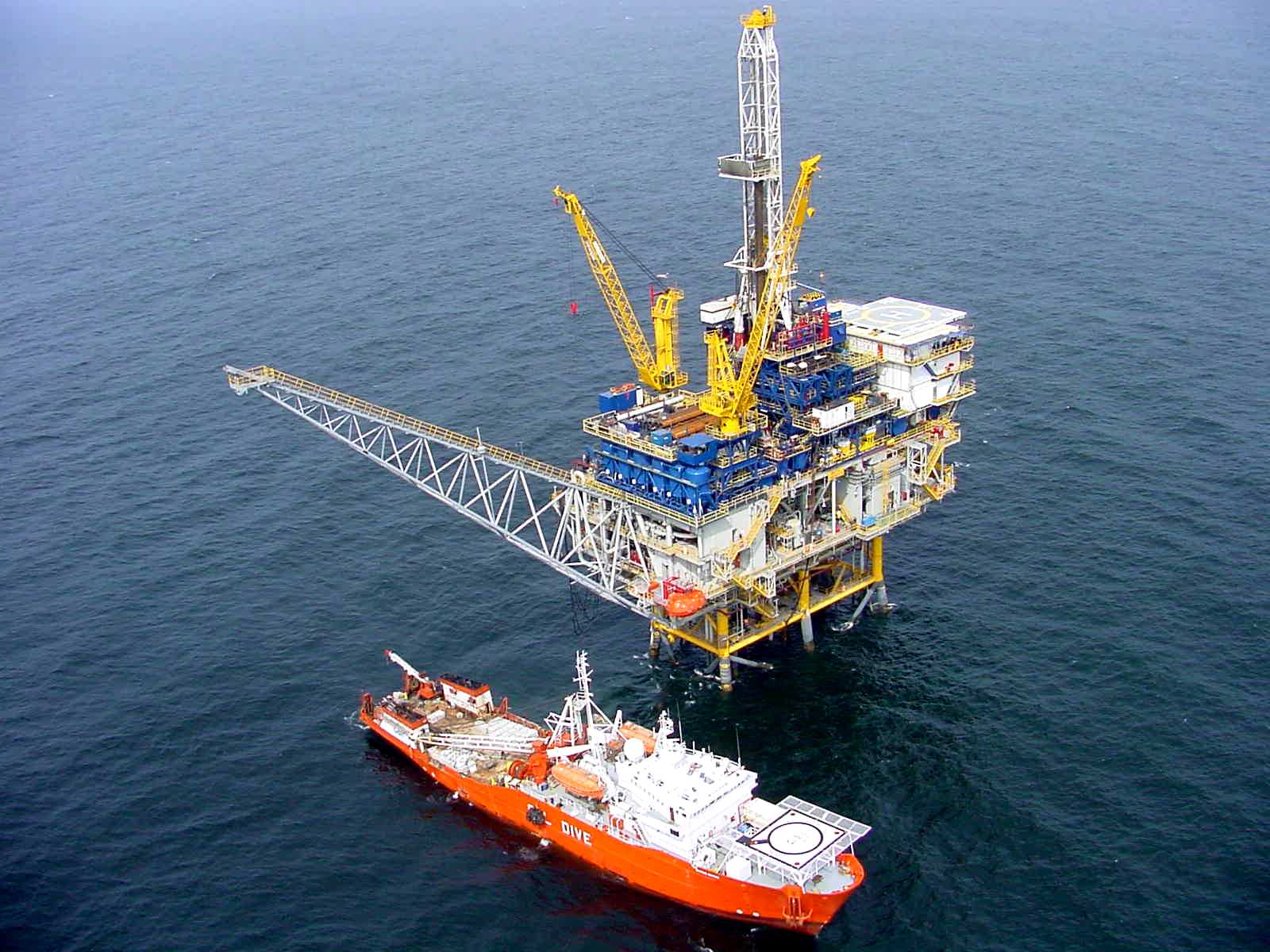 In the traditional American view of self-government, we prefer decision-making to be as local as possible.

Government works best when decisions are made closest to those affected, whether at the city, municipal, or state level, depending on the question. This makes democratic accountability easier and lets states and municipalities become “laboratories of democracy,” competing among themselves in a kind of marketplace for citizens. For example, the hefty regulations and taxes imposed on California residents are a key reason why so many Californians are seeking refuge in Texas or Florida.

But what about larger governing questions involving energy policies and the regulation of greenhouse gas emissions? That’s the question currently burning in state courts throughout the country.

A number of Democratic-run states, counties, and cities have filed lawsuits against oil and gas industries, attempting to extract large settlements for the “harm” caused by emissions, often in friendly courts where they know judges are keen to rule in their favor. But if we’re imposing additional costs on companies for providing us with the energy used to power our homes and cars, costs that will ultimately be passed to consumers, should state judges be the ultimate deciders?

The U.S. Second Circuit Court of Appeals ruled in 2021 that “global warming is a uniquely international concern that touches upon issues of federalism and foreign policy. As a result, it calls for the application of federal common law, not state law.” In contrast, the notoriously left-leaning 9th Circuit Court of Appeals ruled that California’s climate suits belong in state courts. It’s predictable what those state rulings will be: ones that cost all of us energy consumers dearly.

We should be cautious of sweeping state judicial decisions on energy policies, especially as inflation continues to rise, robbing us of more of our income.

If these lawsuits continue — and each should obviously be evaluated on its individual merits — they belong in federal courts. National energy policy should not be decided by a patchwork of state and local courts that will, inevitably, apply the law inconsistently.

This concern is made even more clear by the flagrant hypocrisy of the White House’s recent attempts to squeeze oil and gas companies. President Joe Biden is demanding cuts in prices and increases in production while severely curtailing new drilling contracts. All the while, Democratic state attorneys general are trying to sue energy companies for emissions.

We need federal courts to deliver decisions that adhere to the Constitution.

Yaël Ossowski is deputy director of the Consumer Choice Center.

This article was published in Washington Examiner. Archive link.