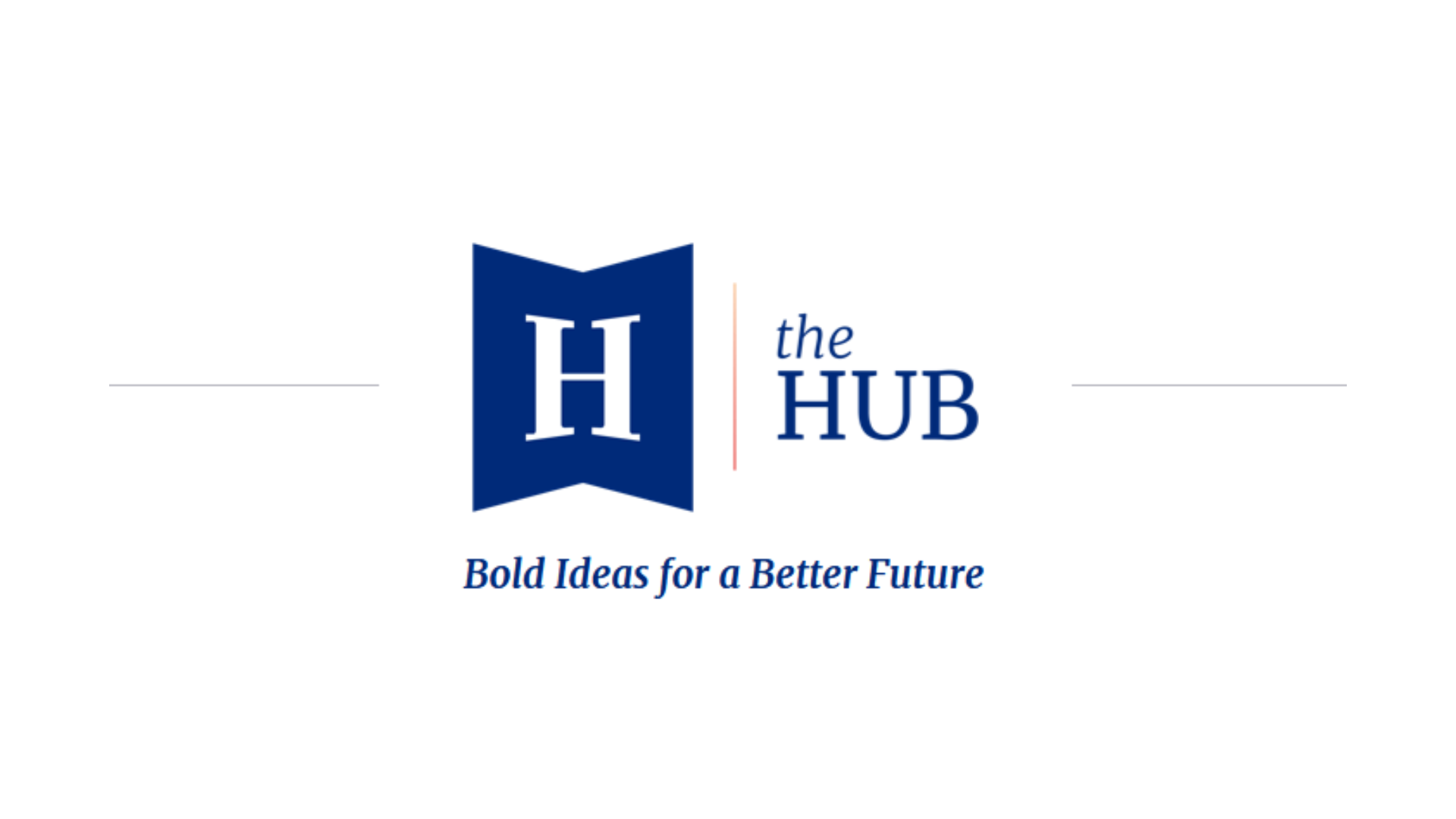 The notoriously volatile cryptocurrency market has seen more downs than ups, lately. But for Canadians curious about Bitcoin and cryptocurrency — which, notwithstanding the crash of earlier this year is now once again a $1 trillion global asset class — buying and selling any of these digital assets will hinge on where you live.

Quebecers or British Columbians will have an easier time, while Ontario residents will find their choices limited. Exchanges like Binance have learned the hard way, publicly battling with the Ontario Securities Commission over whether they can serve Ontario users.

Though Binance is registered through Canada’s FINTRAC as a money service business, it must comply with Ontario’s securities rules before it can legally accept users in Ontario. That has left millions of Ontarians blocked from Binance and other platforms.

Plenty of Canadians complain about Quebec’s unique status on other matters of regulation, but Ontario is the outlier when it comes to securities.

Canada’s decentralized system gives each province autonomy in the regulation of securities and investor protection. The two most important, due to population, are the Ontario Securities Commission and Quebec’s Autorité des marchés financiers.

However, Quebec has an advantage as a signatory to a 2004 memorandum of understanding between securities regulators that acts as a “passport” to allow licenses to be accepted in other provinces. Every province and territory has accepted this passport system and works to foster more integrated rules across the country. All except Ontario.

Though the Ontario regulator is fairly busy, it has so far avoided joining hands with other provinces.

In 2020, Canadian Securities Administrators, the umbrella organization of other provinces’ securities regulators, chastised Ontario for not including the passport rule in their highly-praised taskforce to modernize capital markets.

These piecemeal licenses and exemptions, as well as the lack of any significant cryptocurrency rules at the federal level, mean Canadians who want to use these services are forced to adopt creative —if not technically illegal — methods of bypassing restrictions.

Using the second-largest global crypto exchange FTX, for example, is out of bounds. But if you fire up a Virtual Private Network (VPN) and set it to a U.S. IP address, you can easily log in, provide some information, and get to trading.

While FTX is registered with the federal government through FINTRAC, it still does not have the license necessary to offer its services to residents in Ontario. Recent acquisitions by FTX and other firms may change that, but only if the OSC accepts the new license.

Considering dozens of other shady offshore crypto exchanges are all too happy to accept Canadians without following financial regulations or disclosures, this system is obviously broken and full of risk. Without smart rules, entrepreneurs and consumers have no other options, setting them up for a world of pain.

Dozens of liquidations and so-called “rug pulls” are cascading in the current bear market, putting millions of Canadian investments at risk. This includes Quebec’s major pension fund, which participated in a $400 million round in Celsius Network, a crypto lending and staking platform close to bankruptcy and default.

We already know that Canada, while a wealthy and free country, does not have interprovincial free trade, as we’re all too reminded in political campaigns and frequent cases before the Supreme Court. It’s no different with cryptocurrency rules.

While we await the unlocking of provincial trade barriers, there is something we can do to provide better clarity and security for Canadians who want in on the crypto economy.

Considering the billions of dollars from both institutions and Canadian investors at risk in the cryptocurrency space, it is true that there is currently no clear regulatory oversight or remedies apart from those we would traditionally apply to banking institutions.

The current Capital Adequacy Requirements for banks in Canada can range up to 8 percent depending on the institution and holdings, usually owing to a level of risk exposure. This is a convoluted and complicated formula and keeps the number of banks in Canada quite low when compared to other industrialized and financialized countries.

While it may seem attractive to automatically lump cryptocurrency projects and protocols into Canadian banking rules and requirements, we recognize that virtual currencies are different than traditional investments and thus should also have their own set of rules.

Disclosures, protections against fraud, and legal certainty, however, are key principles that would prove very beneficial to Canadian crypto consumers, as we have proposed elsewhere. But what can be done today?

First, Ontario should sign the memorandum to adopt the passport rule and other securities rules, like all other Canadian provinces. Second, if Ontario refuses to budge and there’s no appetite for a federal securities regulator, Canada should at least pass a law granting reciprocity of provincial securities licenses. Third, and most importantly, Ottawa should embrace smart cryptocurrency regulations that promote innovation, competition, and legally allow Canadians to buy and trade cryptocurrencies if they choose.

There are many advantages to being Canadian. We have a robust economy with plenty of opportunities that help raise our standard of living to punch above our weight. We must ensure that our rules reflect that, no matter our postal code and provincial flag. It’s time for our political leaders to follow through.