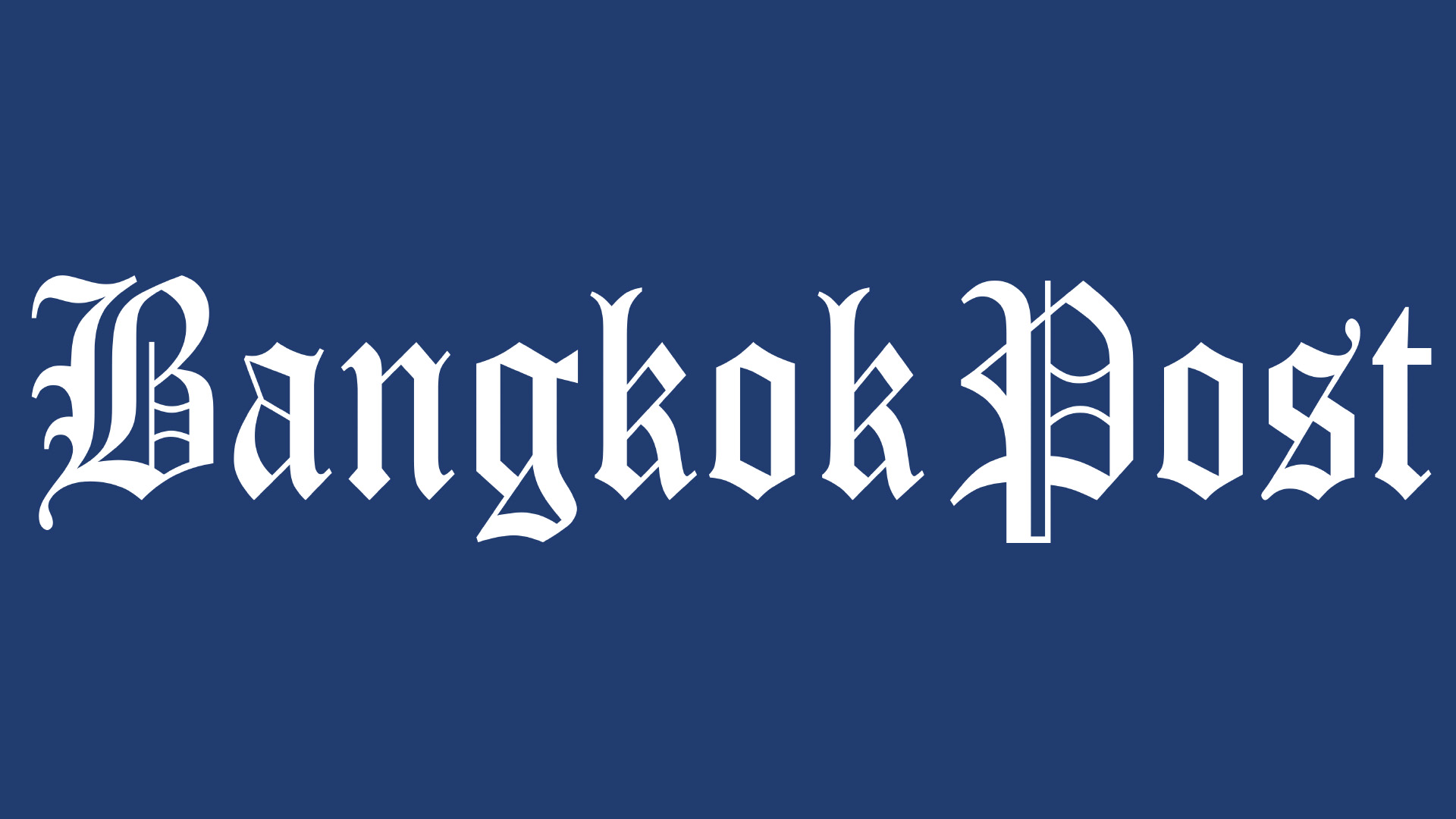 In a move that sent waves across South and Southeast Asia last week, Thailand’s Public Health Minister and Deputy Prime Minister Anutin Charnvirakul iterated that the importation and production ban on vaping products will continue, depriving Thai smokers of provable alternatives to quit.

Harm-reducing alternatives to combustible cigarettes, including vaping devices, heated tobacco, and oral pouches, provide nicotine in a less harmful fashion, according to most major health bodies, but the minister was insistent that the rising use of these products by young people was enough to warrant their continued ban.

While nicotine alternatives remained banned, the minister has been praised for his efforts to decriminalise cannabis products, and rightly so.

But the continued prohibition on nicotine alternatives such as vaping, however, is a dangerous path that removes opportunities for Thailand’s large population of smokers — currently estimated at nearly a quarter of the population, some 15.4 million people.

This is despite the efforts of Digital Economy and Society Minister Chai Chaiwut Thanakamanusorn, who has been an outspoken proponent of changing the law in order to save lives.

While Minister Anutin’s efforts to protect young people are commendable, he should take lessons from nearby Philippines, which signed a law legalising such alternatives in late July after months of debate and testimonies.

Vaping products are harm-reducing alternatives to the very problem the Thai government would like to solve: transitioning their population — especially young people — away from tobacco. While the focus on youth has been effective from a rhetorical standpoint, the minister should know that this is an explicit trade-off.

With fewer legal alternatives to cigarettes, smokers will either be forced to continue the habit or turn elsewhere to procure these products.

Several international NGOs — such as the Campaign for Tobacco-Free Kids and the Bloomberg Initiative — have been insistent that bans on vaping and nicotine alternatives continue, often with plenty of grants for public health programs and ministries.

While the science on the impacts of non-tobacco-derived nicotine is still developing, we know it is nowhere near the impact of combustible tobacco, a point these activists seem to never acknowledge.

Because while the ministry remains tough on vaping devices and other nicotine alternatives, cigarettes and other tobacco products will remain legal and available.

Rather than embrace a failed policy, the Thai government should listen to the millions of vapers worldwide who have successfully quit smoking with nicotine alternatives, including from neighbouring countries.

That, as a policy, would help save millions more lives than bans and prohibitions that won’t work in the long run.