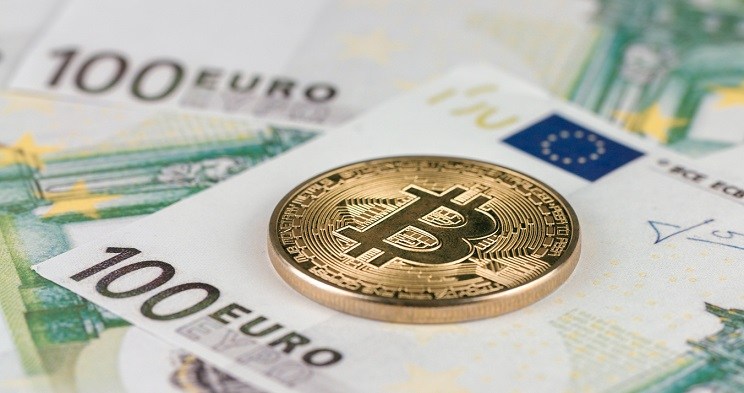 Just a few days ago, FTX was the second-largest crypto exchange in the world with a significant user base across the European Union. Now, after revelations of the company’s finances and opaque dealings by CEO Sam Bankman-Fried, the company faces a collapse causing contagion across the cryptocurrency economy. This will likely have a large impact on how crypto is both viewed and regulated here in Europe.

Bankman-Fried, the Bahamas-based American billionaire entrepreneur, was a primary protagonist in the folding of crypto platforms and hedge funds like Celsius Network, Voyager, and Three Arrows Capital earlier this year, offering nearly $1 billion to buy or bail out firms, prop up those facing insolvency and eye acquisitions worth hundreds of millions.

Much of this was carried out by FTX, but also its sister hedge fund Alameda Research, owned by Bankman-Fried and also headquartered in the Caribbean, whose balance sheets were likely propped up with FTX customer funds.

In a press release, Bankman-Fried said the license was “an important step in achieving our goal of becoming one of the most regulated exchanges in the world,” and was the final step to offering its crypto services to all citizens of the European Economic Area.

At least in the United States, Bankman-Fried used both his money and influence to have a say in how cryptocurrency regulation. He revealed he was willing to spend up to $1 billion to fund the Democratic Party in the 2024 election. That plan has now evaporated.

Whether his influence was as powerful or significant in the EU remains to be seen, but the broader lesson hinges on what the collapse means for consumers and the future of crypto regulation in Europe, which is currently being shaped.

German MEP Stefan Berger, a leader negotiator on the Markets in Crypto-Assets framework many European officials hope will become a global standard on cryptocurrency regulation, tweeted that this scenario would effectively have been addressed by MiCA. “MiCA is the bulwark against Lehman Brothers moments such as the FTX case,” he told the crypto news site The Block.

And while that claim is a big one, it should be noted that MiCA rules, as they stand, have the strongest requirements for tokens such as stablecoins and their reserves — cryptocurrencies pegged to the Euro or US dollar — rather than exchanges. It also contains more provisions on financial surveillance and stopping “money laundering” (which appears 16 times in the document) than segregation of customer funds.

That remains the most pointed part of the publicly available text when it comes to exchange reserves and segregation of funds, but the events of the last week could continue to change the text before it is formally introduced next year.

For those of us with a significant interest in Bitcoin and other cryptocurrencies — protocols designed to be decentralized — it was always understood that the future of cryptographic digital assets relies on people learning about self-custody, holding their own cryptocurrencies in a wallet protected with private keys. That is what sets cryptocurrencies like Bitcoin apart from the traditional banking system. That, above any European legislation or good-natured incentive, is what will protect consumers.

With so much crypto value tied up on exchanges and lending platforms rather than people’s own wallets, there are hundreds of billions of euros at risk for consumers. As we now see with FTX’s collapse, it only takes one liquidity event to send shockwaves.

It would benefit us all if rules help bring regulatory clarity, keep shady actors at bay and provide financial transparency. If we want to craft the future of decentralized digital money, it will mean smarter rules that punish bad actors while promoting financial sovereignty. That’s what consumers deserve.