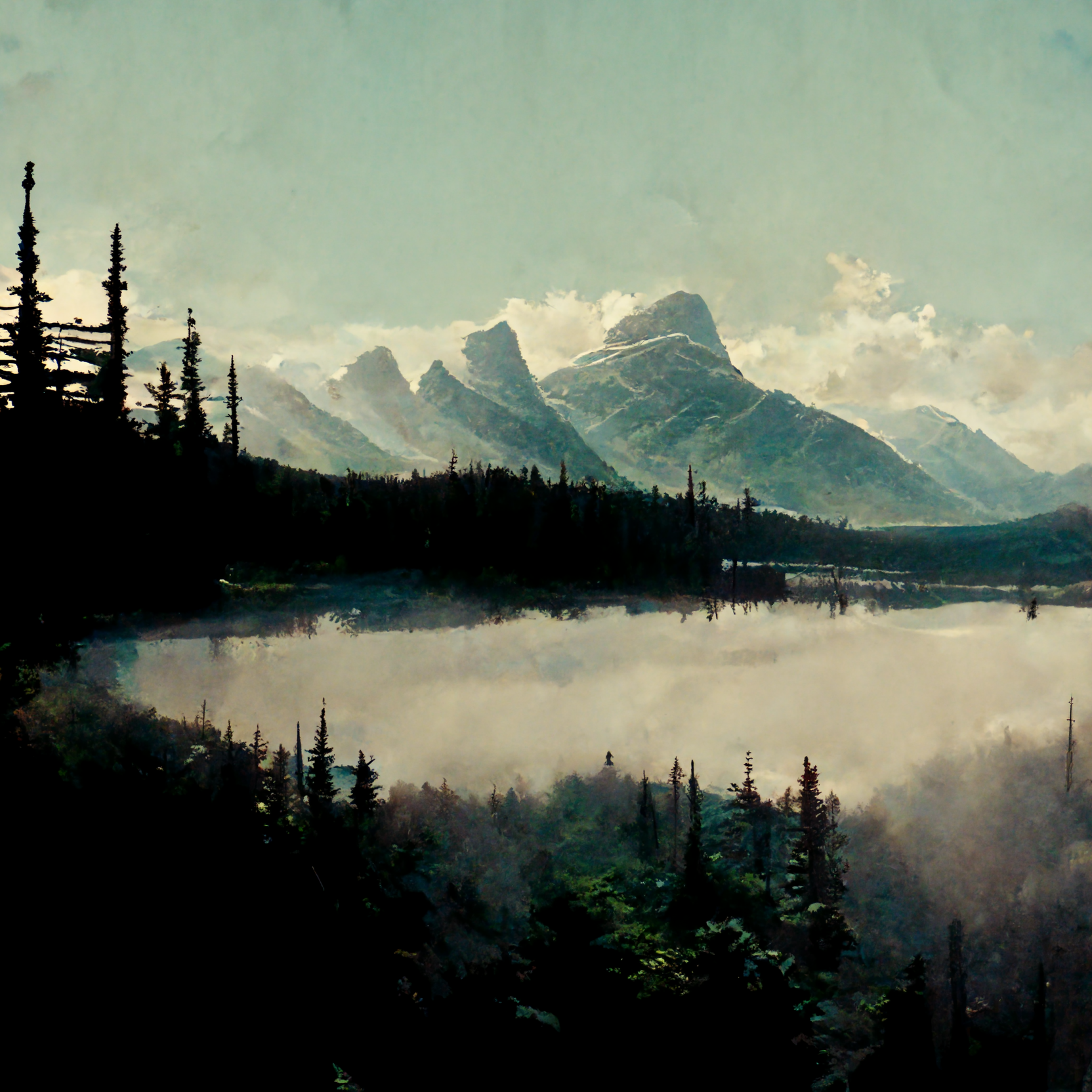 Canadian forest management is an envy of the world, routinely atop the global standings for stewardship and sustainability, writes Yaël Ossowski and David Clement.

With an immense land mass filled to the brim with natural resources, Canada is bountiful with energy and industry that provide dividends for its citizens.

Whether that means reserves of oil, softwood lumber, or iron ore used to make steel, responsible use of these resources makes Canada punch above its weight when it comes to economic growth, productivity, and a strong standard of living.

While these jobs continue to power the nation, many environmentalist activist groups — both foreign and domestic — have continued to call our country to task on the sustainable production of our natural resources. And too often, their bombastic and unfounded claims are accepted wholesale by many media outlets.

In only the latest example, the US NGO Natural Resources Defense Council partnered with Nature Canada to release a report making the shocking claim that carbon emissions from the forestry sector are even more than oilsands production.

Instead of applying a critical analysis to a claim that has been rejected by Natural Resources Canada and international experts, The Canadian Press accepted the activist groups’ claim, accusing our own agencies of “using questionable methods to underestimate emissions from the forest industry.”

Even though our government ministries use internationally accepted standards for calculating emission levels from activity, NRDC and Nature Canada aim to paint Canada as a powerhouse, not of responsible resource management, but reckless greenhouse gas emission.

This stands against science. According to the United Nations, Canada’s forest area has remained relatively stable for the last 30 years, despite the surge in forestry industries, wildfires, and clearing for residential use. That means Canada is actually a global leader in replanting and repopulating its forests, especially compared to Brazil, China, and other nations with large forests.

If this is true, why then are activist groups claiming that Canada’s industry providing us with both construction wood and paper (used in now-mandated cardboard food packages) is more of a polluter than oil extraction?

The major claim in the report is that industry emissions must be combined with those from naturally-occurring wildfires, plant diseases, and invasive insects, none of which are understood to be commercial activity undertaken by Canada’s loggers. Rather, these are part of nature’s ordinary life cycles that we can only hope to mitigate and limit, if not prevent.

Considering that The Canadian Press and other outlets that reported on these claims didn’t reject them outright is concerning. But more concerning is what these activist groups seek as a result of their flawed findings.

Just days after the report’s release in October, activists were meeting with senators and ministers to “force the hand of policy-makers themselves,” potentially leading to restrictions and emission limits that would hurt not only Canadian jobs and industry, but also significantly skew our fight against climate change.

It is worth remembering that Canadian forest management is an envy of the world, routinely atop the global standings for stewardship and sustainability.

Cardboard, made from pulp sourced in our forests, is now the destined alternative to plastic for food packaging products, mostly due to restrictions and bans sought by these same groups.

The aim of making Canada a global leader for sustainable climate progress is noble, and one that we should all agree on. However, that must be done with scientific facts and evidence, not the twisting of facts and caution to fit the narrative of heavily funded environmental groups with another agenda.

If our news media aims to both inform and educate our citizens, it will have to do a better job of calling out misinformation on all sides. That is the only way we will be equipped to deal with climate issues going forward.