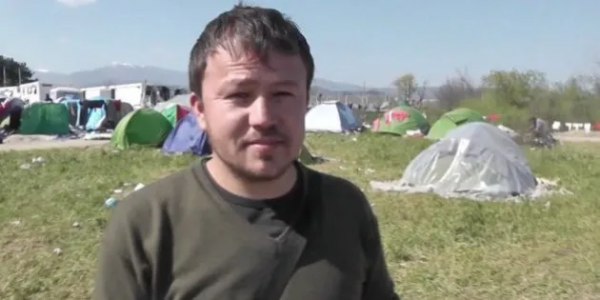 It’s a story full of hope among a sea of despair, one involving one of Europe’s smallest yet proudest countries. With thousands of refugees currently awaiting their fate at the periphery of Europe’s borders, hoping to reach Germany, the United Kingdom or Sweden, at least one man was setting his sights on the Baltic nation […] 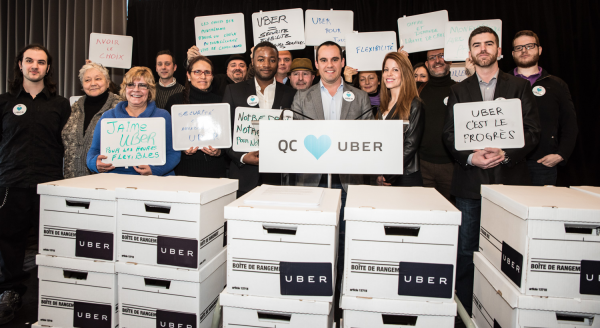 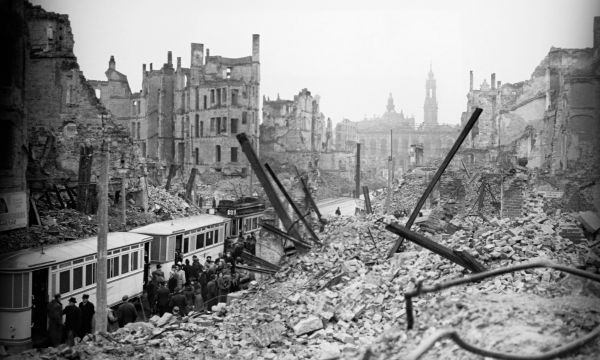 The immediate casualties of war and conflict are measured not only in blood and treasure, but also in historical truth. And 69 years to the day since the Allied firebombing of Dresden, we are reminded that no particular event has been more neglected in the popular Western narrative of the Second World War than the […]