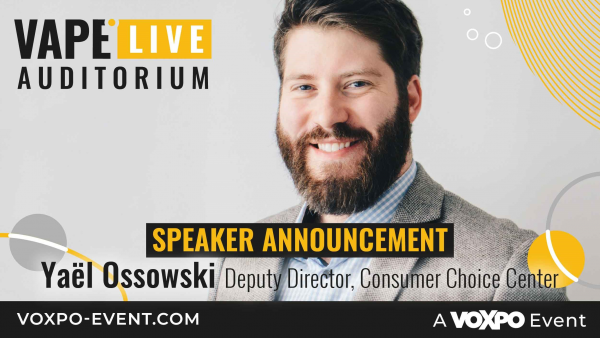 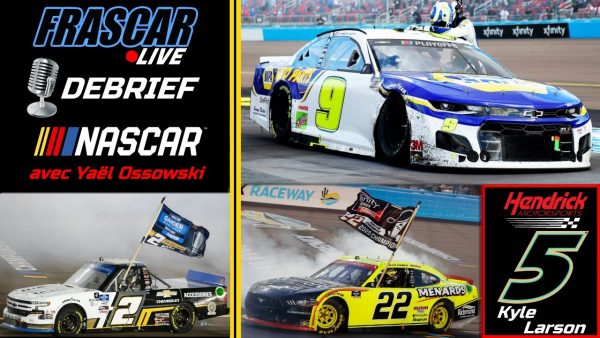 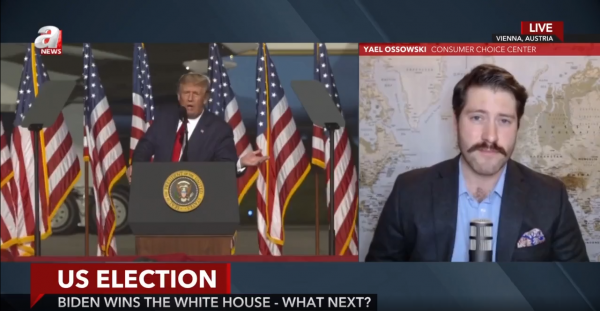 CCC Deputy Director Yaël Ossowski is interviewed on ANews to give perspective on the US elections and the aftermath, including what consumer advocates should do next. 9. November 2020 http://consumerchoicecenter.org 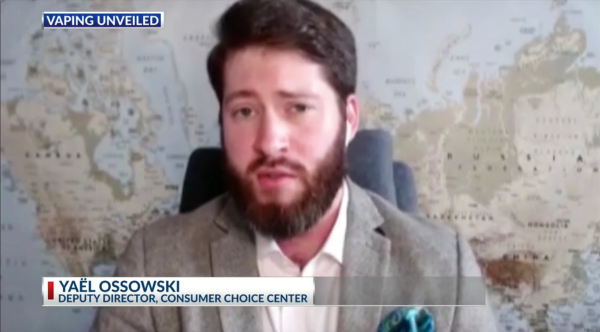 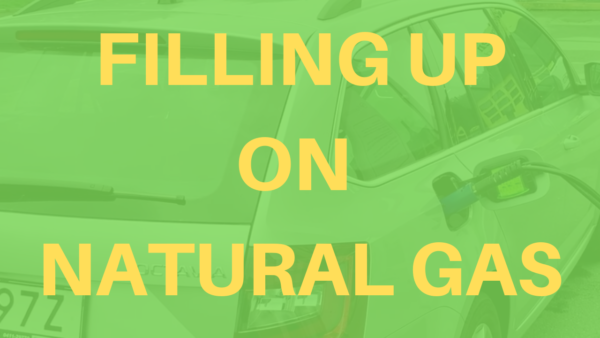 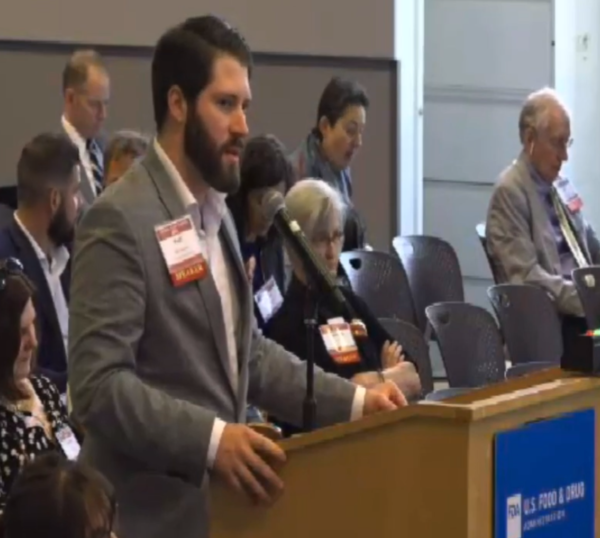 On May 31st, 2019, Consumer Choice Center Deputy Director Yaël Ossowski was invited to provide testimony to the U.S. Food and Drug Administration on regulations for cannabis and cannabis-derived compounds such as CBD. https://consumerchoicecenter.org/cannabis-legalization/

Music video recorded with Free the People and Students For Liberty in Cleveland, Ohio, during the 2016 Republican National Convention. As Donald Trump secures the Republican nomination for president, the GOP convention feels more like a wake than a wedding. And what’s a wake without a good drinking song? THE DAY THE GOP DIED A […]