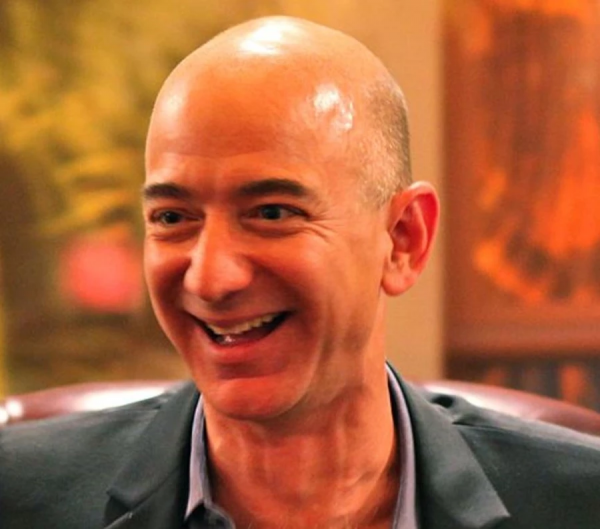 If we’re lucky, Bezos’s example will inspire millions of more entrepreneurs in the 21st century. After more than a quarter century at the helm of one of the world’s most valuable companies, Jeff Bezos announced this month that he will soon step down as the CEO of Amazon. The mark Bezos and his company have left on […]