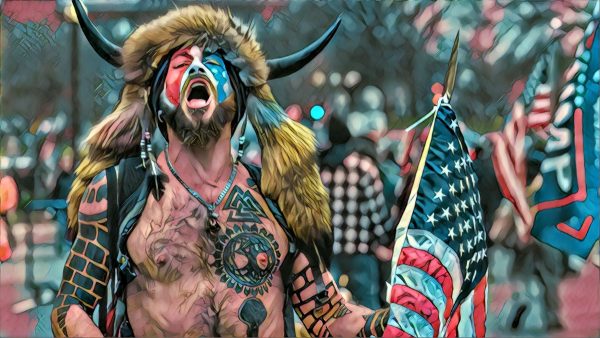 Today I received a work email from someone who said he had vital info. I dialed him back with intrigue. It turns out he’s an older gentleman living in Florida who had some thoughts on the COVID vaccine. He needed someone to hear him out. Luckily for me, he said he also moonlights for the […] 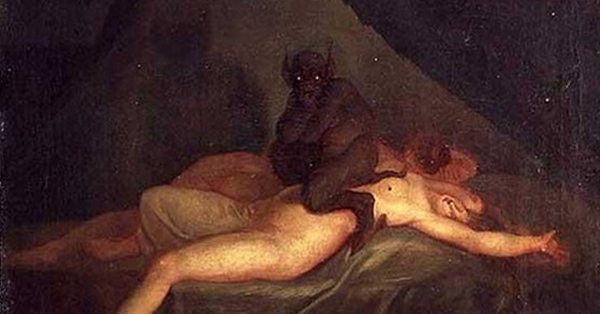 Despite my best efforts to break free, my body remained chained to the bed. All I could muster was a muffled screech pleading to be woken. Infinite shapes and forms of colorful figures skimmed my chest, subtly applying pressure to my muscles with every sweep. Every move of the dark figures floating around my body […] 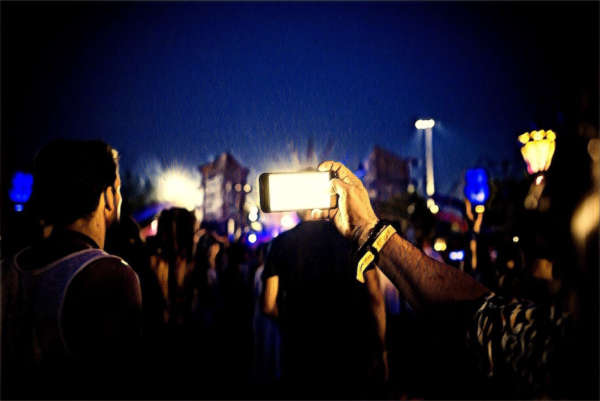 Every few years in the world of politics, there begins a new push to reach out to young people, and with good reason. In the 2019 federal election, the 9.5 million millennials in Canada will make up the largest single voting bloc. Whether they will come out and vote to let their voice be heard, […] 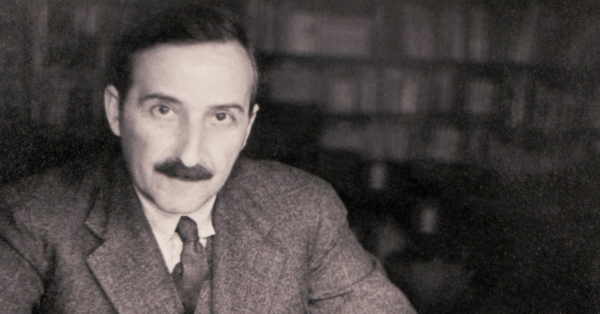 On Nov. 27, 1881, in Vienna, the capital of the Austro-Hungarian Empire, one of the world’s greatest writers was born as a gift to humanity. His name was Stefan Zweig. He was a world-renowned celebrity, earning the distinction of being one of the most translated authors of the first half of the 20th century. Even […] 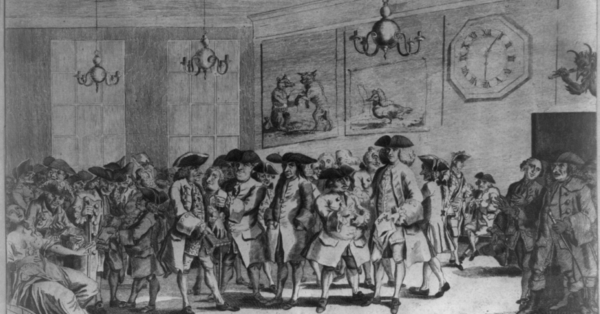 The ideological foes of Edward Stringham’s book Private Governance: Creating Order in Economic and Social Life are many. Principally, it is an argument against the “legal centrist” mentality, according to Stringham, the practitioners of which are bound to place the role of the state as central to private economic transactions and exchanges. They look to […]

Beyond the café window, there’s a young girl squeezing her schoolbooks between her clasped arms. Her round glasses sit low on her nose, and her long brown hair swings from side to side. She’s waiting on the light to change, her head quickly darting to and fro to anticipate the bustle of horn-friendly cars. The […]

In one of the episodes in the newest seasons of Netflix’s Black Mirror, a young woman visits a strange museum across the way from a gas station in the hot desert. Inside, she meets the museum’s proprietor who offers her an early tour. The exhibitions preserved onsite include eccentric artifacts viewers of the series recognize […]

By Yaël Ossowski | Devolution Review Admitting you’ve changed your mind is daunting. Even more so when you’ve poured money, time, and effort into promoting a particular cause and idea. For me, that time has come with cryptocurrencies like Bitcoin and the promise of the underlying Blockchain technology. In the beginning, Bitcoin was something of […]

By Yaël Ossowski | Devolution Review The fate of Europe seems forever in flux. We need to rethink its foundations. Unbeknownst to millions of ordinary European citizens, they’ve participated in a grand experiment for the past two decades. It’s the modern version of an imperial territorial zone, customs union, and free travel zone—all rolled into […]