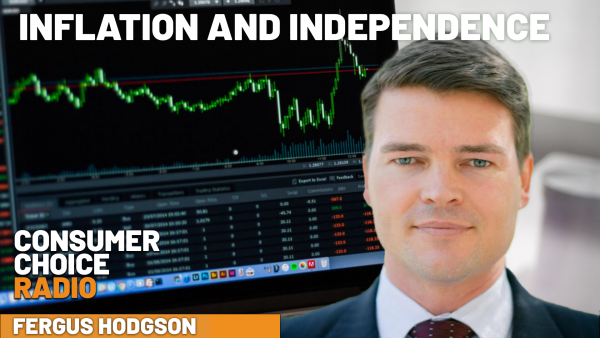 A recent podcast conducted with PanAm Post. This past weekend, the world watched as Mariano Rajoy‘s government deploy the national police to the Catalonia region in what proved to be a violent attempt to shut down an independence referendum regarding a political break with Spain. Journalist Yael Ossowski wrote an op-ed for the Washington Examiner […]

By Yaël Ossowski In Scotland’s 2014 referendum, what I really learned is that a successful independence movement must be cultural and all-encompassing. A minority language helps. For many years, that’s what Québec had. But entrenched politicians (at the federal and provincial levels) began to change the terms of independence and what it would mean for […]

In scenes straight from a 1984-esque dystopian thriller, armed policemen from the Spanish Guardia Civil descended into the streets of the Catalonian region over the weekend to halt a planned referendum for independence. Clubs were whirled in the air, polling stations demolished, and voters shoved to the ground. At last count, more than 1,300 people […]

Dispatches from the Battleground in What Could Be a New Nation By Yaël Ossowski | September 12, 2014 | PANAM POST It’s been said we’re all witnesses to history. In just a few days, ordinary Scots have the rare opportunity to be promoted far beyond that, to the level of active participants in a major […]

A Reset Button for the Quebec Independence Movement is Due By Yaël Ossowski | PanAm Post After a whopping defeat in the last provincial election, Quebec secessionists are doing of bit of soul-searching, and with good reason. The Parti Québécois (PQ), the province’s progressive separatist party, held the reins of a minority government when it […]

Leaving National Secession to Politics Alone Is a Mistake On September 11, the National Day of Catalonia, an estimated 1.6 million Catalans joined hands across the vast territory they’d like to call their own. Catalans link hands to rally for independence on the National Day for Catalonia. Dubbed the “Catalan Way,” the idea was to […]

By Yaël Ossowski | The Stateless Man “Catalunya no és Espanya.” More than just a slogan, it’s become a rallying cry for the nearly 7.5 million Catalans who wish to demonstrate to the world that their culture, history, and language are far removed from the traditional concept of Spain. As a recent visitor to the city of […]