If President Joe Biden wants to kneecap the Russian war machine and save global liberalism, the best thing he can do is start selling more gas. I don’t mean “I Did That” stickers Gorilla-glued to your gas pumps. I mean pure, American-fracked, and American-drilled natural gas shipped out from our terminals and pumped into European […] 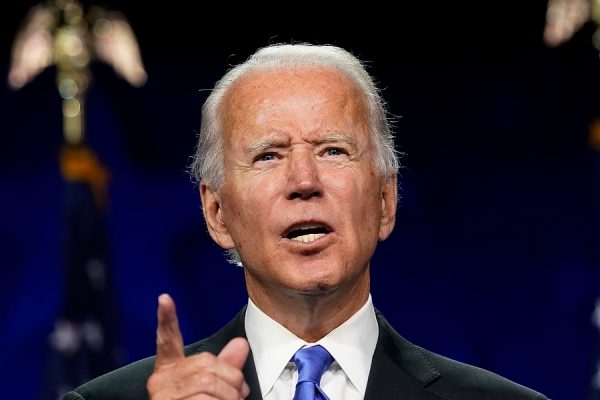 The 2016 Donald Trump coalition was one for the ages. These were far from typical Republican voters, made up of disaffected liberals, libertarians, nationalists, run-of-the-mill conservatives and skeptics of adventurous foreign policy. Rhetoric on “dismantling” of the administrative state, promises of low taxes and cutting down on wars abroad convinced many moderates and libertarians who […] 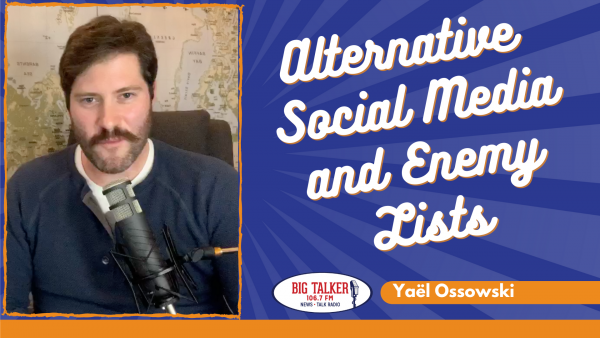 Consumer Choice Center Deputy Director Yaël Ossowski on The Joe Catenacci Show. Topics discussed: Continued lockdowns in Europe and around the world Will Joe Biden re-join the World Health Organization? Alternative Social Media networks (http://freewheel.social) Alexis de Tocqueville and civil society The End of the Politicization of Everything? AOC’s Enemies List This was broadcast on […]