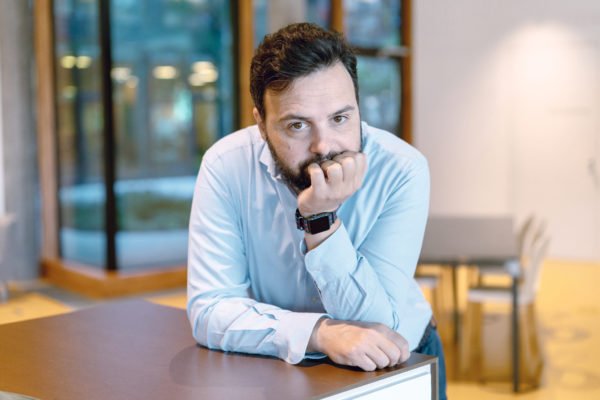 As professional marketers and designers know, digitally savvy millennials are some of the toughest customers out there. As early adopters and influencers, millennials have become a key demographic for companies and agencies across Europe just begging to attract their clicks and euros. This is something designer Maurizio Poletto knows how to do, and at Erste […]

The Danube powers many an industry on its way to the Black Sea, from hydropower to high-volume logistics Flowing through 10 countries – from the Black Forest to the Black Sea – the Danube River has unified a Central European population of some 83 million people of otherwise very different cultures and nationalities. Its waters […]

I had the privilege of writing a chapter in Metropole’s latest book. The book is the Vienna Survival Guide for Health, to be released on December 1st. “Everything you’ve ever wanted to know about health care, doctors, insurance, and medical treatment in Vienna. We answer the questions you’d never think to ask. Plus, get a […]

With an entire continent in ruins, the Marshall Plan planted the seeds for a peaceful, prosperous Europe As the Second World War finally ground down to an end in Europe, Austria lay devastated, its economy in shambles, its territory carved up by the victorious Allied powers into zones of authority for the U.S., France, Britain […]

Since the 18th century the city of Vienna has been on the cutting edge of medical innovation. What is the next frontier? By Yaël Ossowski | Metropole Magazine Vienna at the fin de siècle was the center of a massive empire that covered 20 percent of Europe. It stretched all the way from the Ukraine […]