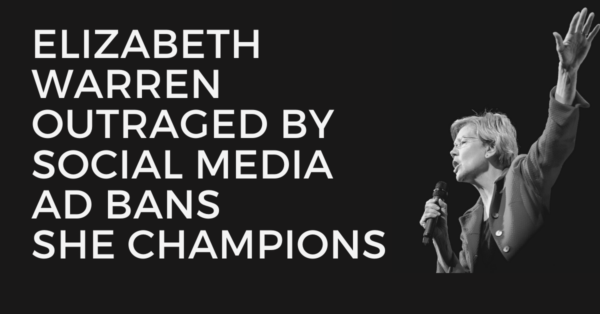 In a tweet she published on Tuesday, Democratic Presidential Candidate Sen. Elizabeth Warren blasted Twitter’s new ad policy that won’t approve any political advertising. The problem with Sen. Warren’s outrage is that she herself is a champion of breaking up social media networks as an end goal, and restricting political advertising in the meantime. Therefore, […] 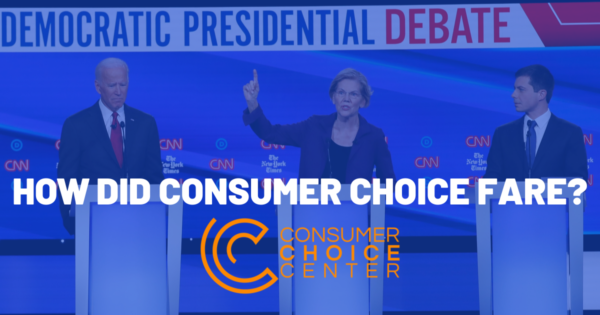 With the 2020 presidential race running on full steam, 12 Democratic candidates for president participated in yet another televised debate last night in Ohio. Considering consumers will be directly impacted by many of the policies mentioned, here’s a breakdown by categories mentioned by the candidates and our own spin on how it relates to consumer […]