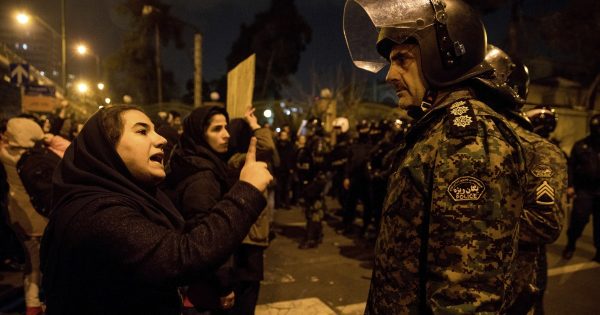 On Saturday, President Trump hit the record books yet again, this time for tweeting the most-liked message in the Persian language ever. The tweet offered support to the Iranian people protesting in the streets against their government and lauded their courage. The protests swelled throughout the weekend, mostly at university campuses, as young Iranians expressed anger that their government […]